2020 Year in Review: The 6 Biggest Science News Stories You Missed Because of COVID-19

Looking back at 2020, we realize that much of the science news was saturated with stories about COVID-19. We decided to review some of the biggest scientific achievements, discoveries, and news stories throughout 2020 that don’t have to do with the pandemic. They’re pretty exciting!

NASA’s Transiting Exoplanet Survey Satellite (TESS) found a planet similar in size to Earth that is the right distance away from its star to have liquid water on its surface. The planet, named TOI 700 d, is located 100 light-years away in the Dorado constellation, and is only one of few other planets that are Earth-sized and in a “habitable zone”. Using computer models, scientists hope to predict the surface temperature of the planet to see whether it might be habitable. 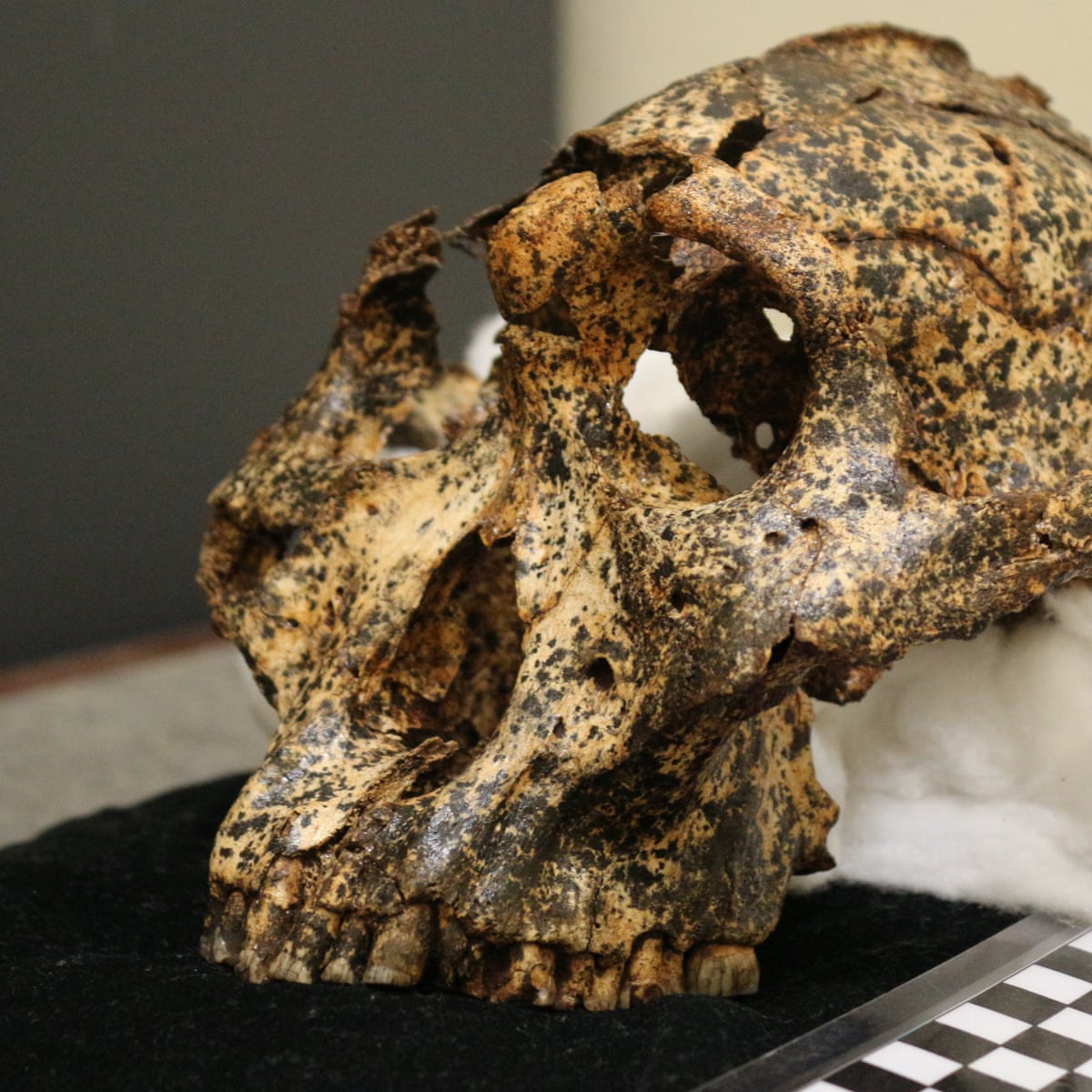 An Australian-led research team unearthed the earliest-known skull of Homo erectus at the Drimolean quarry, just north of Johannesburg, South Africa. The fossil is of a juvenile who was likely 2 to 3 years old at the time of death. This makes the fossil especially exciting, since juvenile fossils are more susceptible to damage. It is already very rare to find enough bone fragments to put together an entire skull. The fossil has been dated at 2 million years old, meaning that the earliest members of Homo erectus lived at least 200,000 years earlier than researchers previously believed. Homo erectus is an important species in the study of evolution because it is the beginning of our genus (genus is the taxonomic division before species). 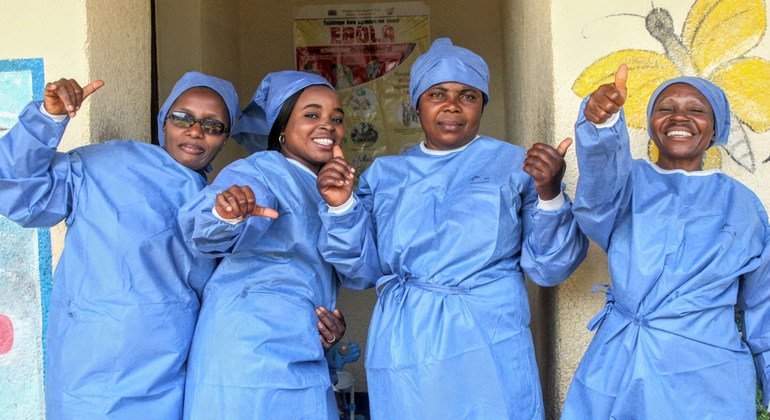 A new Ebola outbreak was announced in August 2018, and spread throughout the northeastern Democratic Republic of Congo (DRC), which has been plagued by war and political instability for decades. It quickly became the second-deadliest Ebola outbreak, after the 2014-2016 West Africa epidemic. This latest outbreak infected at least 3470 people and killed two-thirds of them. A vaccine for the Ebola virus, antibody tests, contact tracing, and training and equipping healthcare workers were key efforts used to end this epidemic, and as a result the DRC was also much more prepared to tackle the COVID-19 pandemic. 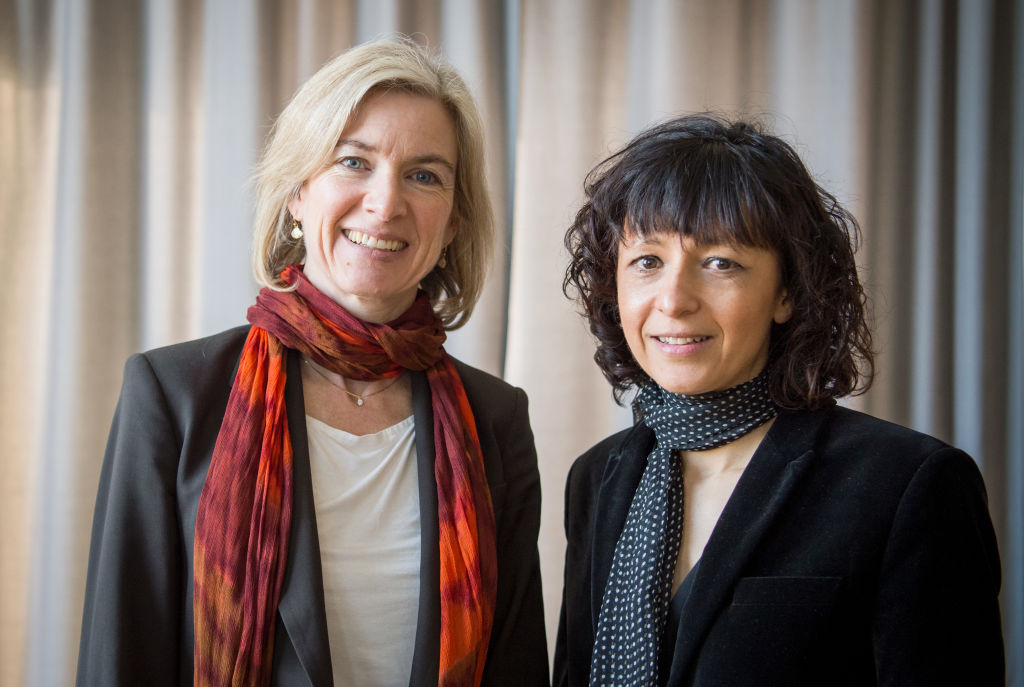 October 7, 2020: Nobel Prize in Chemistry was Awarded to Doudna and Charpentier for CRISPR-Cas9

Jennifer Doudna and Emmanuel Charpentier were awarded the Nobel prize in Chemistry for their 2012 discovery of CRISPR-Cas9. This technology consists of a guide RNA that contains a standard RNA scaffold and a specific 20-base sequence, along with an enzyme called Cas9. The 20-base sequence guides the Cas9 to a specific location in the target DNA, and allows the Cas9 to cleave the DNA allowing for genes to be inserted or removed at that location. The reason this technology has created such a buzz in the scientific community is that it is the easiest and simplest gene-editing technology, and is very accessible, available, and affordable. It will change the game for biology and chemistry research. This year marks the first time an all-female team has won the Nobel prize in chemistry.

November 2020: The First Alzheimer’s Blood Test was Developed for Clinical Use in the US

This Alzheimer’s blood test measures biomarkers for amyloid plaques in the brain, which are distinctive of the disease, and also for a genetic variant that increases the risk of Alzheimer’s. There are two other tests for indicators of Alzheimer’s, but one of them requires a painful spinal tap and the other requires injecting a radioactive tracer that is expensive and inaccessible. This makes the blood test the best option, which is why its development is so exciting. It will also make diagnosing Alzheimer’s much more accurate, since symptoms-based diagnoses are only about 70% accurate. 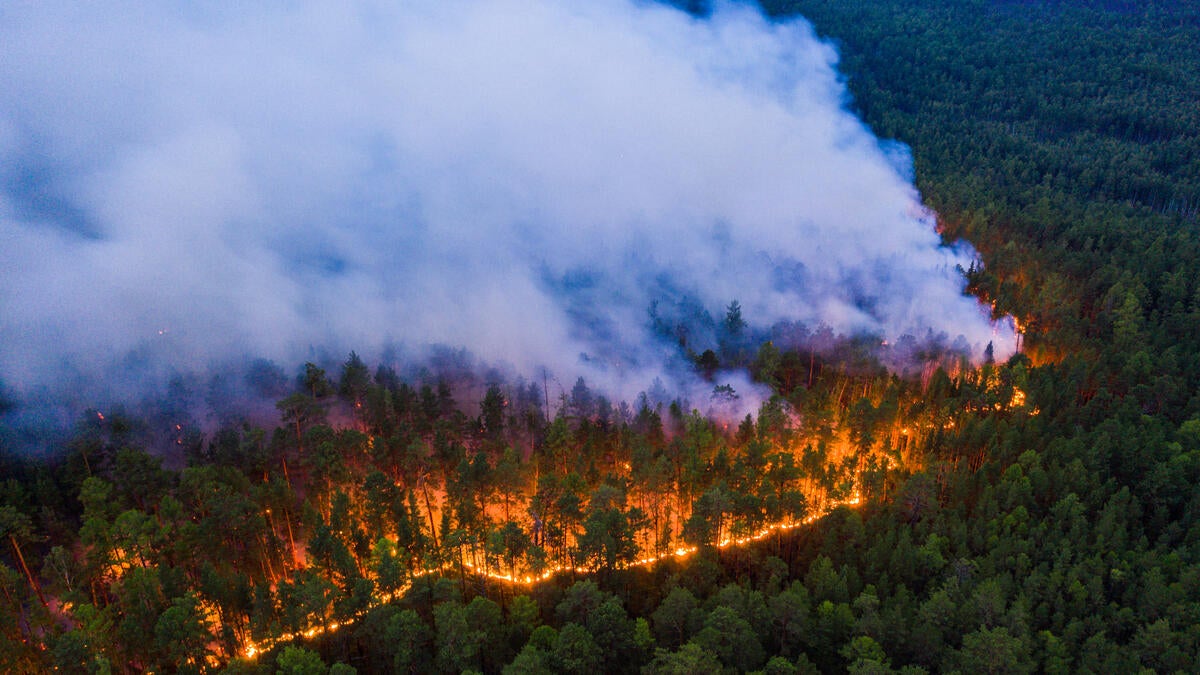 This year, wildfires consumed forests in different parts of the world. In California, more than 4 million acres of forest burned, which is a record for one year. The Arctic Circle also faced more wildfires than in 2019, and the Amazon rainforest had the most wildfires in a decade. Although fires are a natural result of the ecosystem, they are becoming more frequent and powerful due to climate change. Wildfires create a vicious cycle by releasing carbon into the atmosphere, creating more global warming, which in turn dries out vegetation, making it more susceptible to fires.

If anything, these remarkable stories show that even when faced with unpredictable and harsh circumstances, science and research continues to make huge strides. From public health to medicine to astronomy, every facet of science is rapidly progressing. We can’t wait to see what the scientific community achieves in the upcoming year!

Boyle, Louise. “How the Climate Crisis Is Affecting Wildfires around the World.” The Independent, Independent Digital News and Media, 16 Dec. 2020, www.independent.co.uk/environment/wildfires-australia-california-amazon-climate-change-b1775230.html.