After a record-breaking High School Big Data Challenge, experts have selected 15 finalist teams to compete at our finale event: High School Big Data Day. Below you will find the project reports as well as 10-minute video presentations for each finalist team. We encourage you to view these to see the work of the brightest high school students in Canada as they compete for monetary and scholarly prizes, which include the opportunity to attain publication opportunities and cash awards. 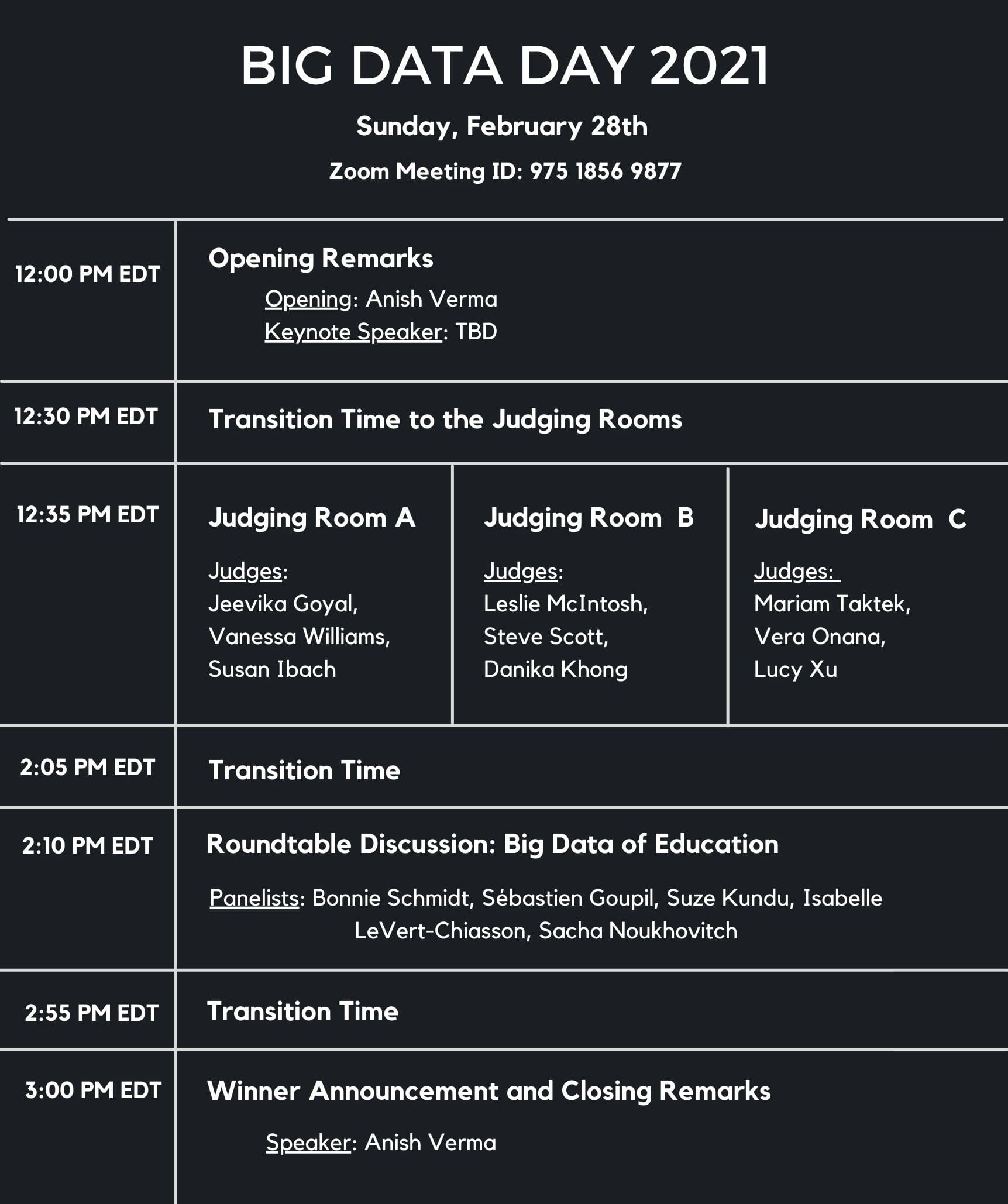 Dr. Bonnie Schmidt is the founder and President of Let’s Talk Science, an award-winning, national charitable organization that she started while completing her PhD in Physiology at Western University. Let’s Talk Science helps children and youth fulfill their potential and prepare for their future careers and citizenship roles by supporting their learning and engagement through science, technology, engineering and mathematics (STEM). Well over 9 million children, youth and educators have been impacted by Let’s Talk Science since its inception. 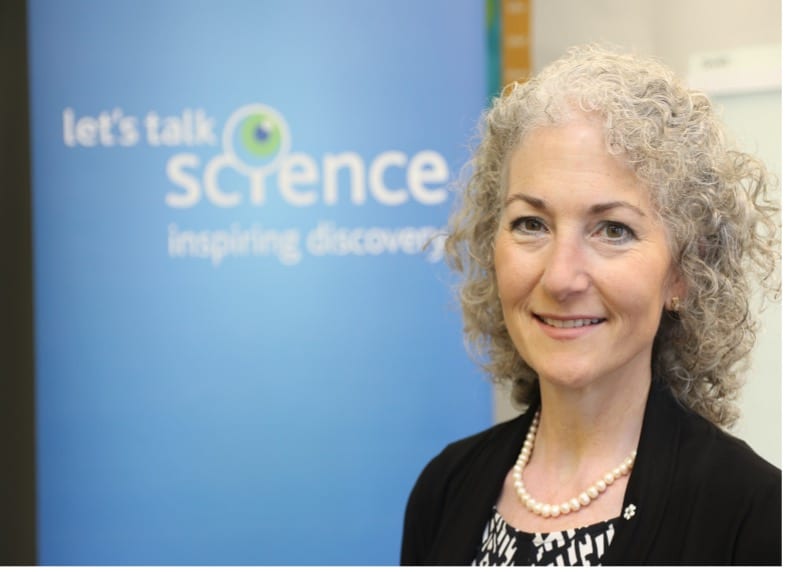 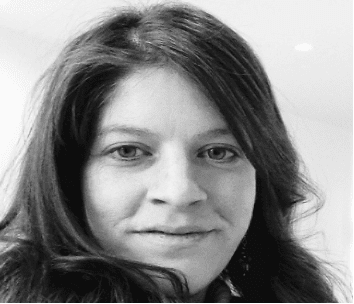 Isabelle LeVert-Chiasson is the Education Program Officer with the Canadian Commission for UNESO (CCUNESCO). Her role includes the national coordination of the UNESCO Schools Network, engaging Canadians in UNESCO programs in Canada and abroad, providing advice to various levels of government related to the UNESCO Education Sector, and supporting the Permanent Delegation of Canada to UNESCO.

Sébastien Goupil is the former Secretary-General of the Canadian Commission. Prior to that, he dedicated most of his career to cultural and social policy development. He has held various senior level positions in the federal public service, including Acting Corporate Secretary and Chief of Staff to the Librarian and Archivist of Canada at Library and Archives Canada, Director of Policy and Governance within Canadian Heritage’s Portfolio Affairs Office, and Director General of Policy and External Relations for the Status of Women Canada. 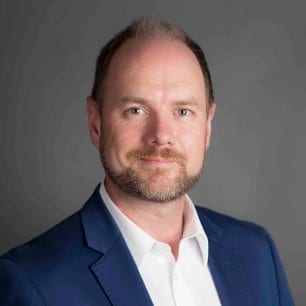 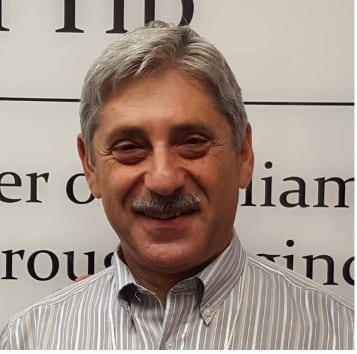 Sacha Noukhovitch is the Founder and President of the STEM Fellowship – a charity organization that equips the next generation of change-makers in STEM with indispensable skills in data science and scholarly writing through peer mentorship and experiential learning. He is also an Editor-in-Chief of the Canadian Science Publishing STEM Fellowship Journal – the national scholarly publication of original student research as well as a practicing educator implementing data science education at Earl Haig Secondary School, Toronto.

Suze Kundu is trained in nanochemistry, with a BSc in Chemistry, a MSc in Analytical Chemistry and a PhD in Materials Chemistry from University College London. A passionate educator, she has also studied for a PGCE in Senior School Science, and an MEd in University Learning and Teaching. After six years lecturing in the Department of Materials at Imperial College London and at the University of Surrey’s Chemical and Process Engineering Department, she joins Digital Science to head up our external engagement. 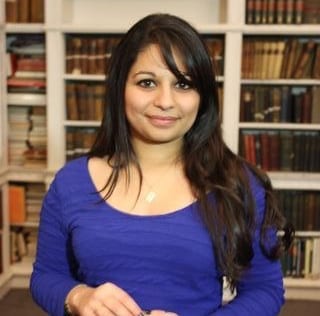 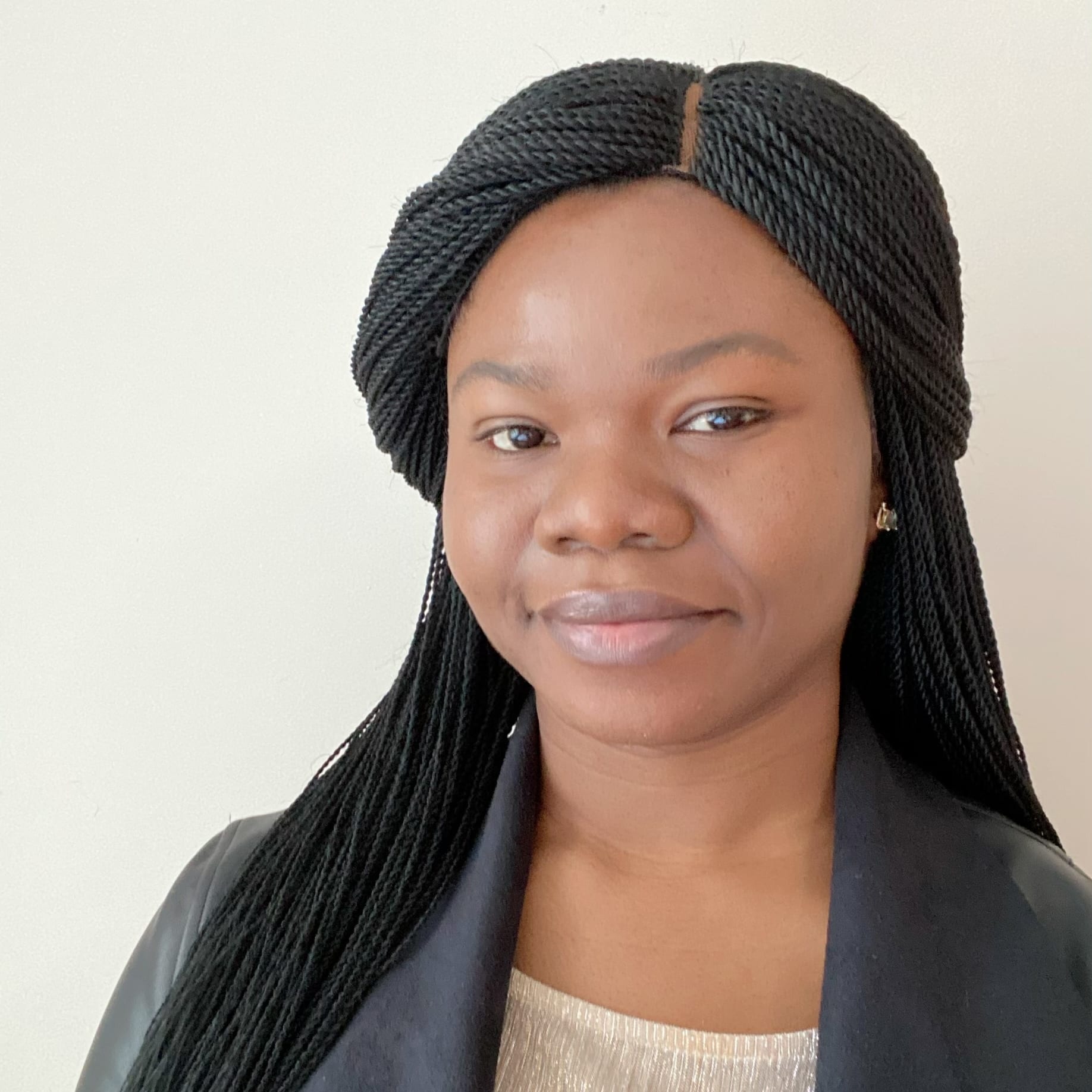 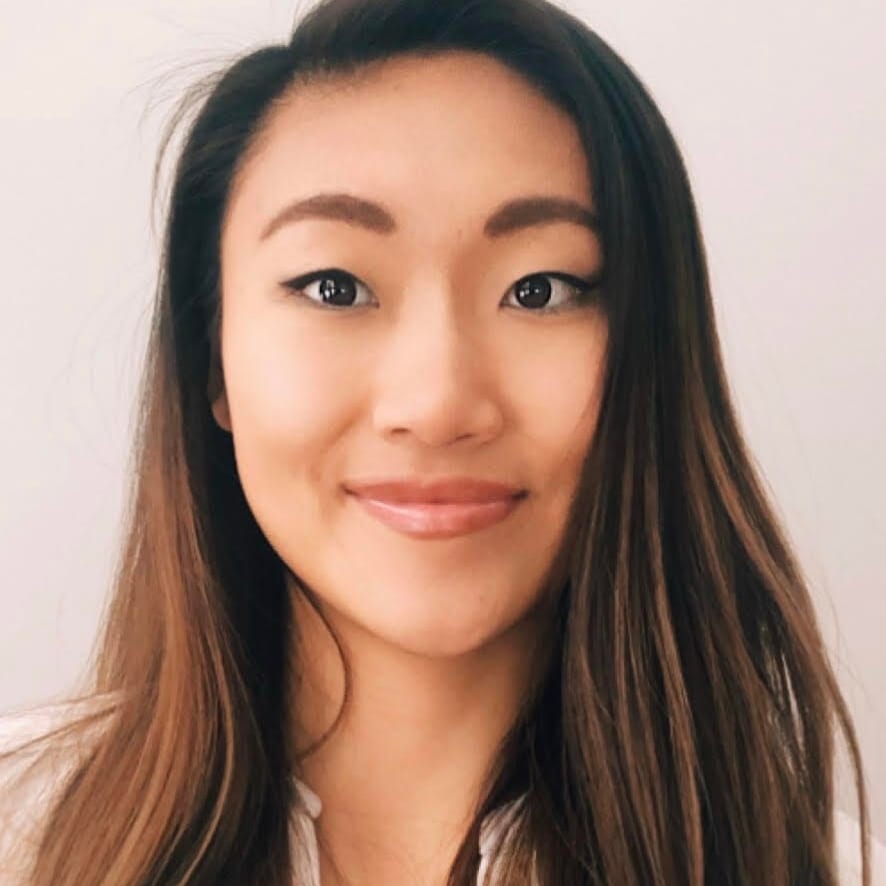 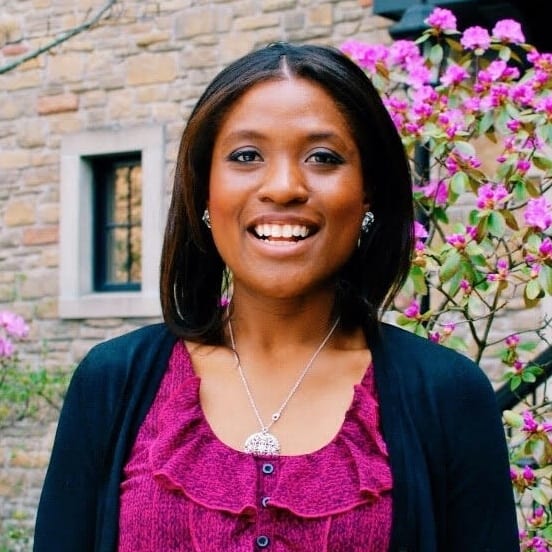 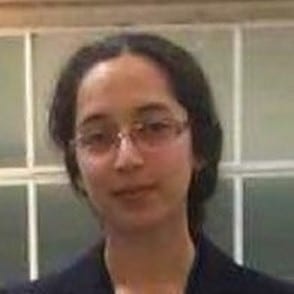 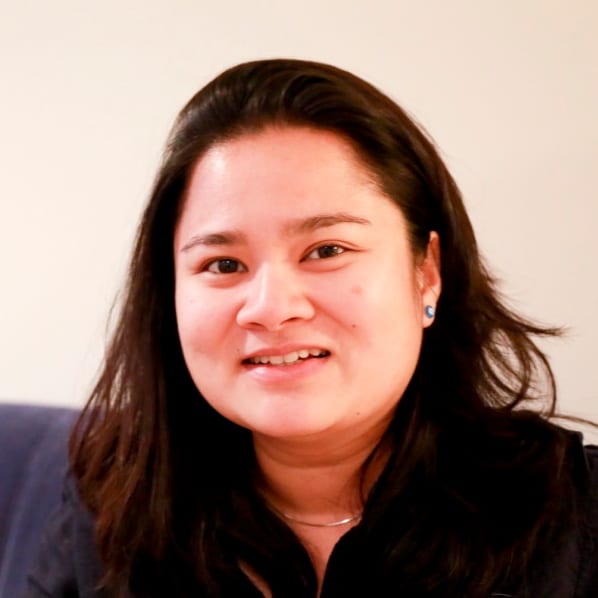 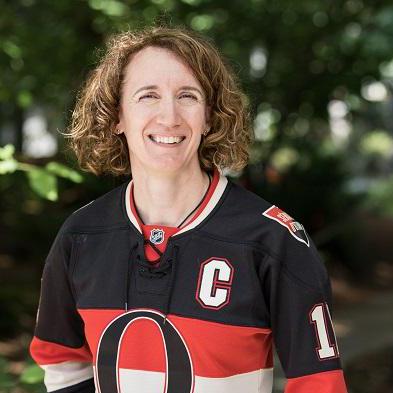 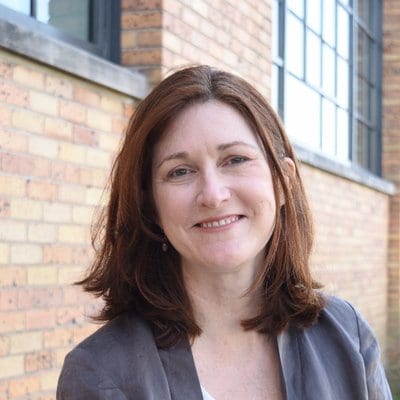 Inequity in Education: the Correlation Between Neighbourhood and School Performance
in Ontario

The Role of Government Expenditure in Equitable Education

Investigating the Relationship between Poverty and Educational Success

The Correlation Between Economic Status and Quality of Education

An Investigation into the Socioeconomic Factors Correlated to PISA Reading Scores