A Crisis in Scientific Literacy 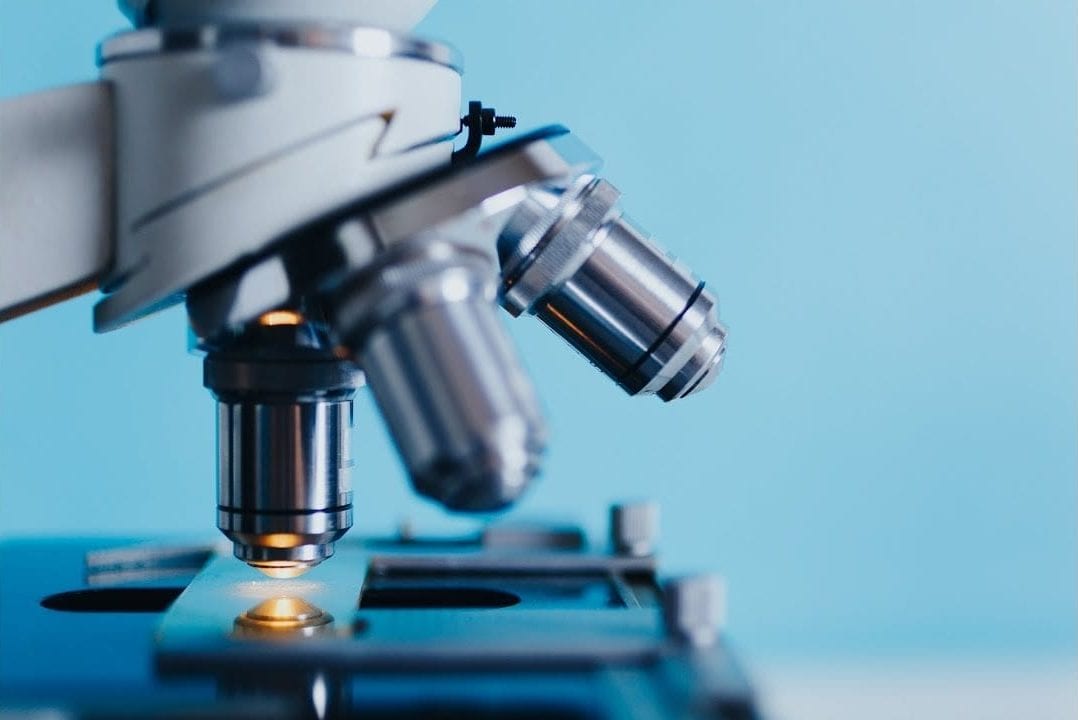 Imagine a world free of ignorance. Diseases are eradicated, climate change is solved, poverty is eliminated, and the origin of life is elucidated. The study of natural philosophy, or what is now called science, has already answered some of the deepest questions about the structure of reality. Surely if scientific reasoning and critical thinking are so essential for solving important problems, then perhaps it would be more commonplace. In reality, the data on scientific literacy is somewhat disappointing.

Consider the current evidence on global scientific literacy. A 2018 Leger poll showed that 29% of the 1500 Canadians surveyed believe that science cannot be trusted due to “the fluid nature of scientific ideas.”1 In the same poll, 19% of people agreed that vaccines are linked to autism and around half agreed that the science behind global warming is still unclear. According to a 2017 Gallup Poll, 38% of Americans believe that humans were divinely created within the last 10,000 years in their current form.2 The Last Glacial Period, as geologists call it, also known as the Ice Age is said to have ended around the same time. It is not difficult to imagine how these numbers would change amid mass scientific literacy.

In a literature review, Ian Wright of UBC maintains that “despite its widespread acceptance in curriculum documents, critical thinking is rarely taught,” (Wright, 2002).3 Hayes and Devitt (2008) noted that critical thinking skills are not sufficiently practiced or taught during primary or secondary education.4 According to Ronald Barnett (1997), it is accepted that tertiary institutions do not properly develop critical thinking skills.5 These grim observations have clear social consequences. If critical thinking is so essential, then why do schools seem to underemphasize their importance?

Attempts by the American Association for the Advancement of Science (AAAS), UNESDOC, and the Council of Ministers of Education, Canada (CMEC) to reform the curriculum have been made in recent decades.6 Indeed, AAAS’s Science for All Americans represents a solid foundation for curriculum reforms to satisfy the need for critical thinking and scientific literacy.7

While teaching fundamental scientific facts is essential, it is perhaps more important to discuss how these facts were discovered. As Neil deGrasse Tyson would have it, “Knowing how to think empowers you far beyond those who know only what to think.” To take an example, you might remember how tedious it was to memorize the Krebs cycle, but you probably have no idea how Hans Krebs discovered it in the 1930s. It is also quite likely that you may have forgotten the five-to-six-syllables-long named enzymes involved in glucose oxidation. Something is clearly wrong here. Why is there even a Krebs cycle? Are there any other ways by which organisms could have evolved to oxidize glucose?

To think critically is to ask fundamental questions which is the very heart of the scientific method.

The lack of emphasis on these types of questions in schools seems to undermine the entire business of science. To think critically is to ask fundamental questions which is the very heart of the scientific method. If Louis Pasteur never asked questions about the nature of diseases, then perhaps Germ Theory and pasteurization would have been the innovation of another. Or perhaps we would resort to magic and superstition as a means of fighting illness in the meantime.

A great teacher who said “a life unexamined is not worth living,” was executed for asking why too many times. So, appreciating your freedom from this danger, I encourage you to follow in the footsteps of Socrates and continue to question everything about existence. Perhaps if everyone thought this way, we could finally escape our curse of ignorance.