10 Interesting Physics Problems for you to Explore

CaYPT 2020 is open for registration. The registration deadline is Jan 12, 2020. This year we are implementing a new registration system called CaYPTMS. If there are any technical problems please email us at caypt@stemfellowship.org.

Teams are responsible to arrange their own transportation. If the team is teleconferencing, an equipment test should be arranged with the CaYPT Committee prior to February 29th, 2020.

Although the lunchtime is about one hour, we would like to ask all teams to stay in the building for lunch. For team members and Team Leaders, meals are included with the registration fee.  For jurors and volunteers, meals are provided.

Registration fee is $300 CAD for a team of up to 5 team members and 1 Team Leader for both days. Registration will open in December 2019.

Problem A. Inconspicuous Bottle
Put a lit candle behind a bottle. If you blow on the bottle from the opposite side, the candle may go out, as if the bottle
was not there at all. Explain the phenomenon.

Problem B. Sweet Mirage
Fata Morgana is the name given to a particular form of mirage. A similar effect can be produced by shining a laser
through a fluid with a refractive index gradient. Investigate the phenomenon.

Problem C. Conducting Lines
A line drawn with a pencil on paper can be electrically conducting. Investigate the characteristics of the conducting line.

Problem D. Falling Tower
Identical discs are stacked one on top of another to form a freestanding tower. The bottom disc can be removed by
applying a sudden horizontal force such that the rest of the tower will drop down onto the surface and the tower
remains standing. Investigate the phenomenon and determine the conditions that allow the tower to remain standing.

Problem E. Playing Card
A standard playing card can travel a very long distance provided that spin is imparted as it is thrown. Investigate the
parameters that affect the distance and the trajectory.

Problem F. Swing Sound Tube
A Sound Tube is a toy, consisting of a corrugated plastic tube, that you can spin around to produce sounds. Study the
characteristics of the sounds produced by such toys, and how they are affected by the relevant parameters.

Problem G. Saxon Bowl
A bowl with a hole in its base will sink when placed in water. The Saxons used this device for timing purposes. Investigate
the parameters that determine the time of sinking.

Problem H. Magnetic Levitation
Under certain circumstances, the “flea” of a magnetic stirrer can rise up and levitate stably in a viscous fluid during
stirring. Investigate the origins of the dynamic stabilization of the “flea” and how it depends on the relevant parameters.

Problem I. Friction Oscillator
A massive object is placed onto two identical parallel horizontal cylinders. The two cylinders each rotate with the same
angular velocity, but in opposite directions. Investigate how the motion of the object on the cylinders depends on the
relevant parameters.

Problem J. Nitinol Engine
Place a nitinol wire loop around two pulleys with their axes located at some distance from each other. If one of the
pulleys is immersed into hot water, the wire tends to straighten, causing a rotation of the pulleys. Investigate the
properties of such an engine.

One of the goals of the CaYPT Organizing Committee is to provide students with the best resources to solve the CaYPT Problems. We hope to build the student resources section through crowdsourcing. 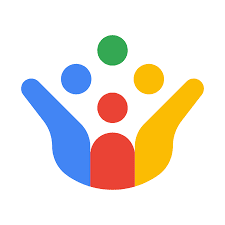 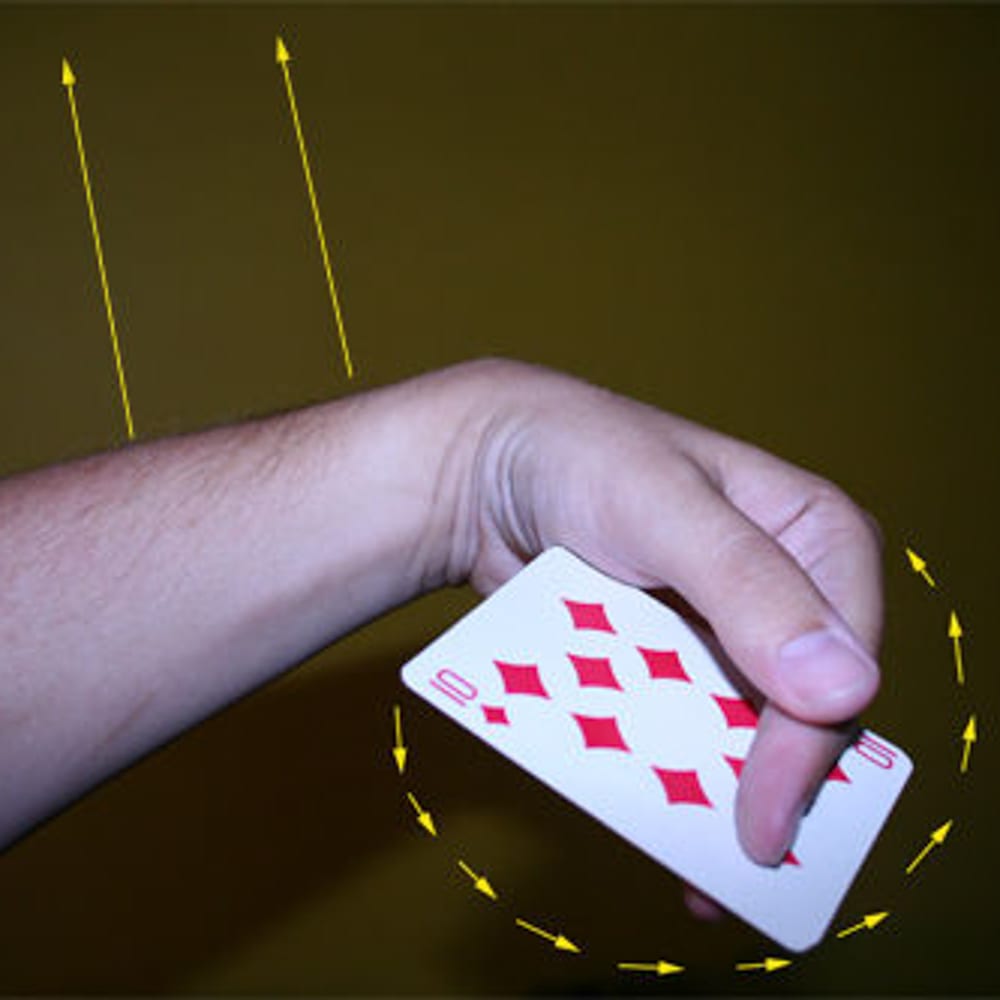 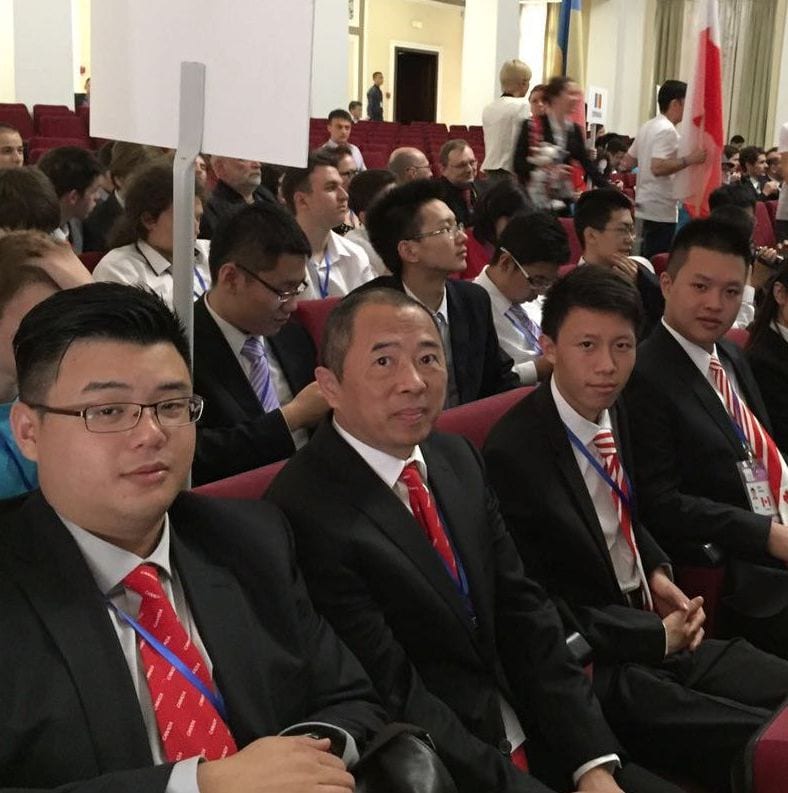 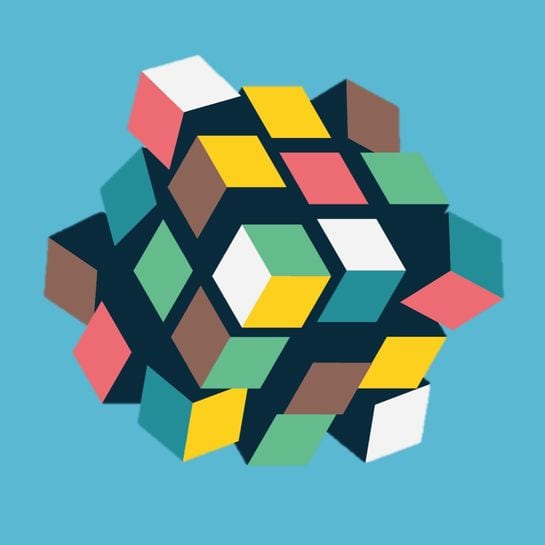 What can I do if I can't find team members?

The CaYPT is a team competition. We understand that you might not be able to find enough team members to form a team.

It will be ideal if all the participating teams are filled. This way, the workload for each person is more manageable.

If you have trouble finding team members, fill out the form on the right. We will try to pair you up with other students to make your CaYPT experience more interesting and less stressful.

I need some help with the problems, what should I do?

We have good news for you. This year (2019-2020), we trying out our mentorship program. Most of our committee members are past participants, including several IYPT medalists.

Raymond is our Head of Student Resources. He is an IYPT 2019 bronze medalist. Currently, he is studying engineering at Duke University.

If you are participating in CaYPT 2020, we recommend that you fill out the form on the left. Raymond will get in contact with you and answer any questions that you have about the problems. From technical questions to competition format, he knows it all.

It will be ideal if all the participating teams are filled. This way, the workload for each person is more manageable.

If you have trouble finding team members, fill out the form on the right. We will try to pair you up with other students to make your CaYPT experience more interesting and less stressful.

Check out our FAQ or send an email to caypt@stemfellowship.org

Are You Ready to Register?