Natural Philosophy in the Ancient and Early Modern Worlds

Although it can be argued otherwise, it appears that Aristotle was one of the first natural philosophers. The lasting effect which Aristotilean thinking had on society — most notably on the Church in the former half of the second millennium — clearly demonstrates the hold in which natural philosophy gripped humanity [1]. Aristotle attempted to categorize the natural world, and although much of his actual findings were later discredited, his line of thinking massively impacted modern ways of thinking. This notion of classification of the natural is a critical characteristic of natural philosophy.

As has been noted, natural philosophy has made a significant impact on thought in the ancient, Islamic, and early modern worlds. Although this is extremely apparent through the dogma surrounding Aristotle, natural philosophy was exemplified by several key thinkers during these eras. Islamic thinker Al-Khwarizmi developed the field of algebra, including the mathematical concepts of the zero object, as well as variables used as placeholders [1]. His name is etymologically related to the “algorithm”; this reflects Al-Khwarizmi’s profound effect on mathematical thinking [2]. St. Thomas Aquinas merged the thirteenth century’s substantial rift between the Church and natural philosophy [1]. It is obvious that the Catholic Church had ha a profound impact on modern society [3]; further, Thomist thinking serves as the modern basis for the intellectual core of the Church. As such, it can be implied that the Saint has had a massive impact on much of Western civilization. Finally, it should be noted that although Aristotle ignited and revolutionized the field of natural philosophy, he followed a long history of natural philosophers. Of note is Heraclitus, who supported the notion of a universal state of flux and change [1]; he compared this notion to fire, in its ever-evolving, yet overall constant existence. Critically, Heraclitus’ On Nature contained the first mention of logos, which Aristotle heavily drew from in his thinking, especially in Rhetoric. 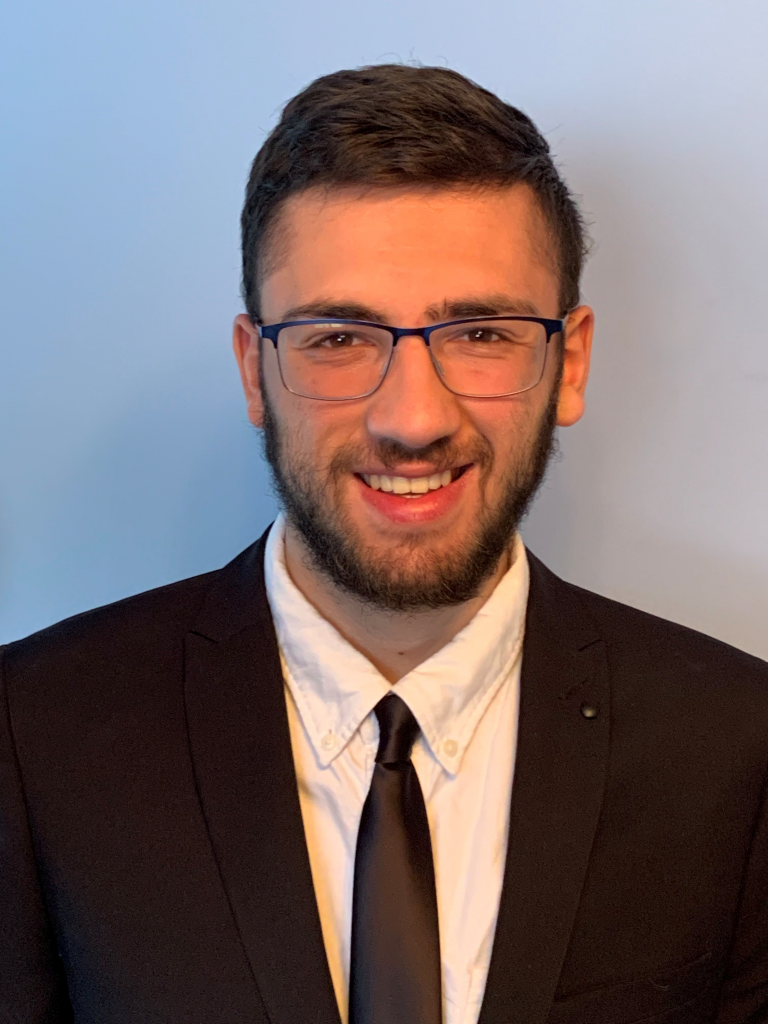 Benjamin D. Fedoruk is a mathematics and computer science student, studying at the University of Ontario Institute of Technology in Oshawa, ON. He is an interdisciplinary academic researcher, with published works in the field of algorithms for the reduction of misinformation spread. He is passionate about the amalgam of mathematics and computer science, in the form of logic. He believes that study of the fundamentals and philosophy of science is critical to ensure optimal scientific communications and inquiry.