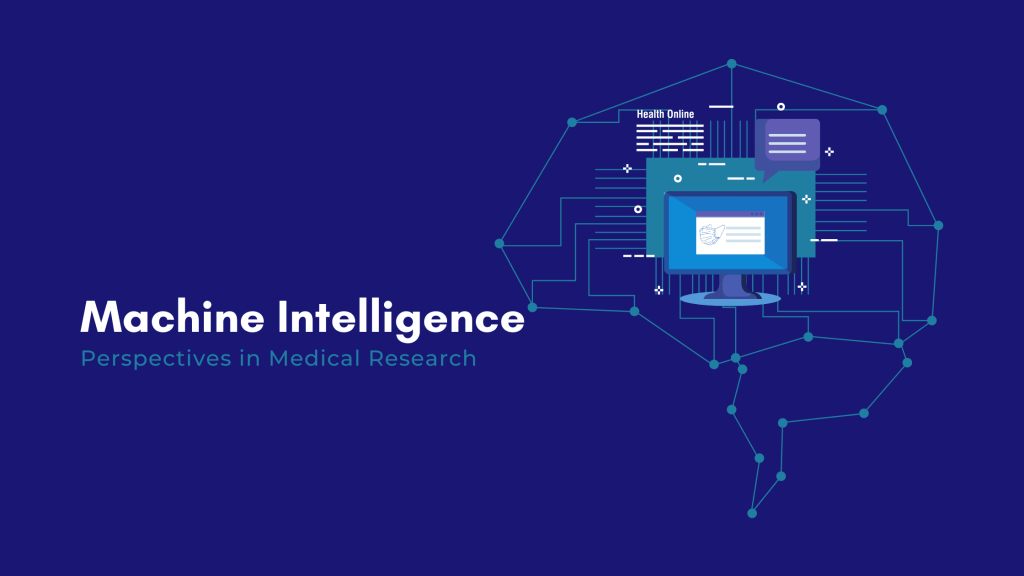 This past summer, I had the opportunity to read The Sentient Machine: The Coming Age of Artificial Intelligence, a book written in 2017 by Amir Husain. A technologist and entrepreneur, Husain describes the nature of machine intelligence and illustrates recent technological breakthroughs in finance, cybersecurity, and healthcare. Moreover, Husain dwells on philosophical questions associated with widespread machine intelligence use, from its ethical implications to the complex nature of human identity.

In 1950, English mathematician Alan Turing authored a paper titled Computing Machinery and Intelligence. A seminal publication, Turing laid out the framework for some of the 20th century’s most remarkable technological advancements and scientific questions. Can machines think?1 as Turing contemplated, is a question that has become increasingly prevalent in contemporary times.

As early as the 1970s, scientists and medical researchers began utilizing the emerging field of artificial intelligence to advance healthcare. One of the first instances was Stanford University’s MYCIN Expert System, an algorithm used to identify infection causing bacteria and suggest antibiotic treatments.2 A relatively simple system by today’s standards, the algorithm administered a long series of yes/no questions for a human to answer. As the system considered the responses, it began emulating the decision-making process of the human before it eventually computed a recommendation.

Although the MYCIN system was never used clinically, the research behind it launched a paradigm shift that continues to this day. In 2017, Stanford University utilized a deep learning algorithm to identify skin cancer which performed as accurately as trained dermatologists.3 In 2018, Google’s DeepMind technology trained an artificial neural network to predict the progression of some retinal diseases with astonishing precision.4 Within a time-period as short as half a century, our species have discovered and began to utilize the remarkable potential of machine intelligence in medical research.

“Cluster headaches,” colloquially referred to as “suicide-headaches,” is a neurological disorder characterized by systematic bouts of excruciating discomfort on the trigeminal nerve. Among the twelve cranial nerves responsible for muscle movement in the head and neck, the trigeminal is the most sensitive to pain. Dr. Deborah E. Tepper of Dartmouth’s Geisel School of Medicine notes that individuals diagnosed with this rare condition “will pace, rock in one place, or sometimes even bang their head to distract themselves”.5 Some patients describe the pain as “searing, burning, and stabbing”.6

Sufferers of cluster headaches are often discouraged when they are told that their condition has no fully understood cause and scarce treatment options. With only about 0.1% of the population suffering from this ailment,7 it does not warrant major research or urgent attention in the medical community. In addition to cluster headaches, as Husain describes, “There are lots of diseases that will never receive the top-end human capital and expertise because they simply don’t affect enough people.”8

Our species is prone to a multitude of diseases and chronic illnesses that science can either not explain or effectively treat. This poses a perplexing challenge, particularly within the realms of medical research. When it comes to such matters, human intellect is a finite resource. It is worth noting that modern-day computers have demonstrated remarkably precise skills in mathematics and information processing, such that they immensely outperform humans in those capacities. We look upon in awe as a computer algorithm derives complex calculus equations faster than humanity’s most brilliant physicists.

If we can continue to safely harness our species’ intellectual abilities with the immeasurable potential of intelligent machines, we can continue to see remarkable breakthroughs in medical research. I am confident that the scientific community will continue to develop new ways to solve problems that humans alone have previously only dreamt of. If we utilize the resources that artificial intelligence has to offer, we can venture into a not-too-distant future where even the world’s most abstract diseases and ailments are eradicated once and for all.

As science writer Bryan Walsh mentioned in his 2019 book End Times, “Machines have significant advantages over minds made of meat. Our brains become fatigued after several hours of work and start to decline after just a few decades of use. Computers can process information millions of times faster than human beings, and most important, they do not forget. Ever.”9

Nathaniel Goldstein is a first-year undergraduate student at York University.