The History of Medicine: Childbirth

Welcome to our brand-new article series! In this series, we will be covering the history of medicine (if you’re wondering why, check out our Liberal Arts series, which overviews why STEAM is important!).

Note: This is part 1 of the “The History of Medicine” series.

Since the beginning of time, humans have been continuing the growth and survival of their species through reproduction. All animals participate in this process, and for humans it has gone through many cultural and physical changes over the years. The process of childbirth today — lying down in a hospital with a flurry of doctors and nurses around and often with the father by your side — is extremely different then how it was just a couple centuries ago, when women wrote their wills before giving birth because the chances of survival were just so low. 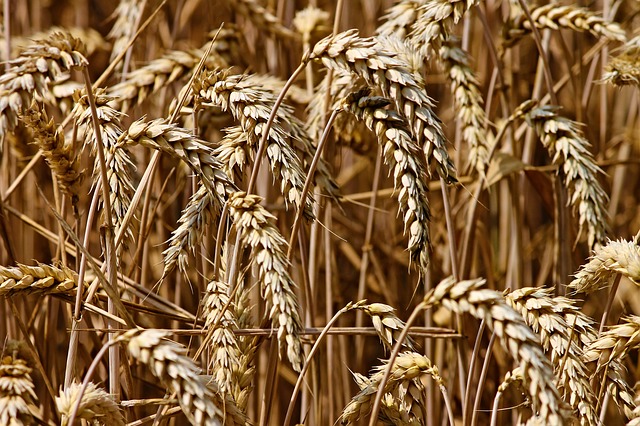 Let’s start with one of the first steps in the line of childbirth: pregnancy tests. Today, pregnancy tests work by detecting the human chorionic gonadotropin hormone, or HCG, in the women’s urine — the presence of this hormone indicates pregnancy. Though false positives are still possible, they are much more rare as compared to the pregnancy tests in earlier centuries. For example, in ancient Egypt, 1350 BC, women would urinate on barley or wheat, and if these crops grew it indicated pregnancy. More specifically, it was believed that if the barley grew, the child was a boy, and if the wheat grew, a girl. In the 1900s, this theory was tested and the crops growing to indicate pregnancy was found to be true 70% of the time, though the gender reveal was not accurate at all. Hormones were not discovered until the 1890’s, with HCG being discovered in the 1920s. At this time, some scientists would administer pregnancy tests by inserting a woman’s urine into a rat or mouse, and if the animal would become in heat it meant the woman was pregnant. Luckily, our testing today is much more efficient and accurate as compared to earlier methods.

Midwives are people who care for a mother while she is pregnant. Midwives have been a prevalent part of many societies for centuries when it comes to childbirth. They are mentioned in the Bible, seen in Ancient Egypt writings and artwork, and much more. Up until the mid-1500s, midwives were the only ones attending to births, and physicians were then called only for complications. It was only some time after this that physicians primarily took over the role of delivering a child, and oftentimes midwives knew better (and physicians often guessed).

Much like pregnancy tests, the methods for pain relief during pregnancy (particularly labour) went through many experimental stages. Some women used to bake cakes, known as groaning cakes, while in labour as it was believed that the smell of the cake would ease the pain of childbirth. During the Renaissance, whiskey was the primary pain reliever utilized. Anesthetics were first introduced in the 19th century, where the dentist William Morton developed the use of ether for surgery in 1846. A year later, the obstetrician Sir James Young Simpson introduced chloroform as an anesthetic. This was used by Queen Victoria during the delivery of her eighth child in 1853, which made chloroform increasingly popular at the time, along with the use of cocaine as well. After this point, the use of anesthesia during childbirth was becoming widely popular despite protests from the clergy, who claimed that labor pains are God’s will. In 1914, an anesthetic known as Twilight Sleep was used to allow women to sleep through their entire delivery! This involved both morphine and scopolamine, however, and often caused the child to stop breathing at birth.

Childbirth is a different experience for different families, and over the years there were many social factors which affected childbirth and accompanying processes. Gender roles were very apparent: childbirth was a “women’s activity” and men had no business taking part. It was only the mom and their midwives (who were usually also women) allowed during the birth. It was not until the 1800s that men began attending the births of their children.

As well, girls were generally seen as less desirable than boys, so there were many tactics people used to try to control the gender of their unborn child. This included the belief that laying in bed for longer during pregnancy or conceiving a child while the winds are blowing north would result in a boy. None of these methods worked, of course, but people were desperate for a “useful” child — a boy. The famous philosopher Aristotle also expressed the belief that girls were a birth defect.

Different economic classes had varying experiences around childbirth. Many people in upper classes could afford servants that helped them and their child before, after, and during the birth. These families had a luxury that many others didn’t. Royal families were especially well treated. It was traditional for the royal mother to parade around the streets while citizens wished her well before she rested in bed for a week. When these women gave birth, hundreds of people would usually be involved, as this child would determine the future of their nations. On the other hand, many mothers in lower class families could not afford to take a break even for childbirth, and instead had to work constantly to be able to take care of their newborn. For African Americans, many of whom were slaves, infant mortality in the 18th century was between 28 to 30 percent, and the mortality rate for children under the age of 10 was 40-50 percent. This was due to maternal malnutrition, overwork, disease, and lack of medical access for these people. There were also some recorded cases of women deliberately killing their own children to save them from a life of slavery.

Though seemingly insignificant, there have been huge changes to the position in which women give birth today as compared to previous centuries. In most early societies, it was natural to give birth in an upright position, usually while squatting. Ancient Egyptian artwork, in particular, portrays this with the birth of Cleopatra. In the 17th century, France began delivering children in a horizontal position on beds, as it was believed to make things easier for the mother and doctors. This position, however, holds different opinions in different cultures and is still widely controversial today. 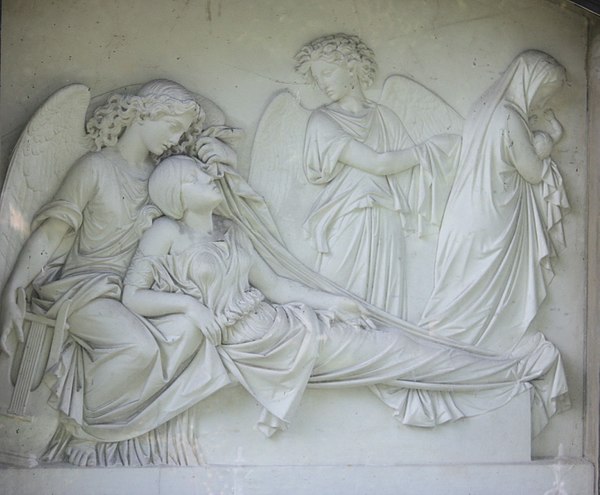 Not long ago, it was common practice for women to be married in their teenage years, and have 5-10 children — often as many as they could before dying. Childbirth was much more dangerous than as compared to now, so much so that women would write their own wills after learning they were pregnant. In the 17th and 18th century, a big cause of mortality rates of mothers was through a disease known as perpetual fever. As more people began giving birth and Europe became more crowded, doctors would often rush between patients without washing their hands. This unhygienic behaviour infected many women — including Mary Shelley’s mother! Other complications also caused death in women, such as postpartum hemorrhage, which caused women to bleed out. Due to the numerous uncontrollable diseases at the time as well (such as the whooping cough, diphtheria, dysentery, tuberculosis, typhus, typhoid fever, rickets, chicken pox, measles, scarlet fever, smallpox and plague at different points in history), many children did not survive long after birth either.

Clearly, society has moved forward in both the cultural and scientific aspects of childbirth — and most would argue it’s for the better! There are still many unknowns, however, as well as many controversies over things such as birthing positions or the role of midwives and men during the process. One common debate today is whether it should be made common practice for women to eat their own placenta (usually in the form of a pill) after giving birth. While some people say it can help prevent postpartum depression and bleeding as well as provide essential nutrients, others claim it has no effect or could even harm the mother. Mental health surrounding childbirth is also a topic that is receiving more and more attention today, and likely will continue to in the future.

The Historical Horror of Childbirth. Mental Floss. (2013, May 9). https://www.mentalfloss.com/article/50513/historical-horror-childbirth.

Spalding, D. (2021, June 4). They did what? 7 fascinating facts about birth through history. Motherly. https://www.mother.ly/life/pregnancy-tests-have-existed-since-1350-bcand-6-other-insane-facts-on-the-history-of-childbirth.