The Ig Nobel Prize: Why are Cats Liquid? Did you know that there exists an amusing prize for the funniest scientists and their comical findings?

In this series, we will explore the famous Ignoble Nobel Prize (abbreviated as “Ig Nobel”) and share some interesting research done by the winners. 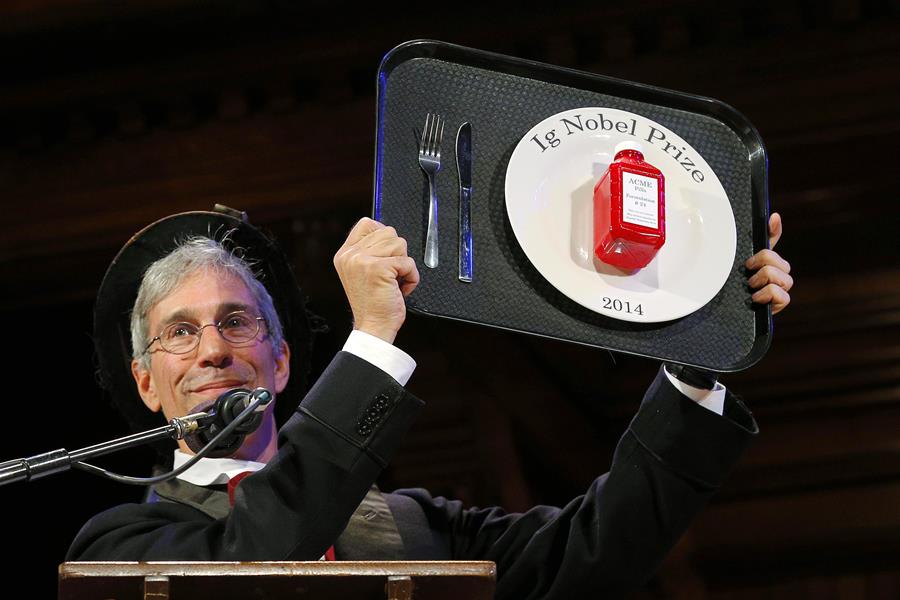 The Ignoble Nobel Prize was created in 1991 by Marc Abrahams, aiming to celebrate scientific discoveries or inventions that make people laugh, then reflect. Every year, scientists gather at Harvard University to honor the winners with a flamboyant ceremony. The presentations of the winners always make people laugh out loud, but behind each of them, serious scientific provings and facts support the research done. Some of the winners have even changed the world with their discoveries or inventions while continuing their research on the topic after winning the Ig Nobel.

So Why are Cats Liquid?

In 2017, a young French physicist named Marc-Antoine Fardin strode confidently onto the stage at the Sanders Theater of Harvard University and started presenting his published paper, “On the Rheology of Cats”. In this paper, he successfully proved that cats, in fact, are liquid.

But hold on! Before diving into his work, we need to know what rheology is.

Rheology is the science of the deformation of materials. In order words, it is the study of the reactions that different materials have, especially fluids, to a force. This word originated from the Greek word for “flow” and it was created by Eugene Bingham, the founder of the Society of Rheology in the USA.

Non-Newtonian liquids are often studied in rheology because of their special properties compared to other common liquids. They do not follow Newton’s law of viscosity (its name gives it all up, right?), known as constant viscosity independent of stress. Two common examples of this type of liquid are ketchup and toothpaste. Sometimes you just can’t get the ketchup out of the bottle, but after you shake it, it becomes runnier and therefore easily gets out.

The Rheology of Cats?

A liquid, as we have learned in high school science classes, has a fixed volume, yet does not have a defined shape. It is a material that takes up the shape of the container that holds it. Fardin discovered that cats, who are known to be solid most of the time, can be classified as liquid under certain circumstances. 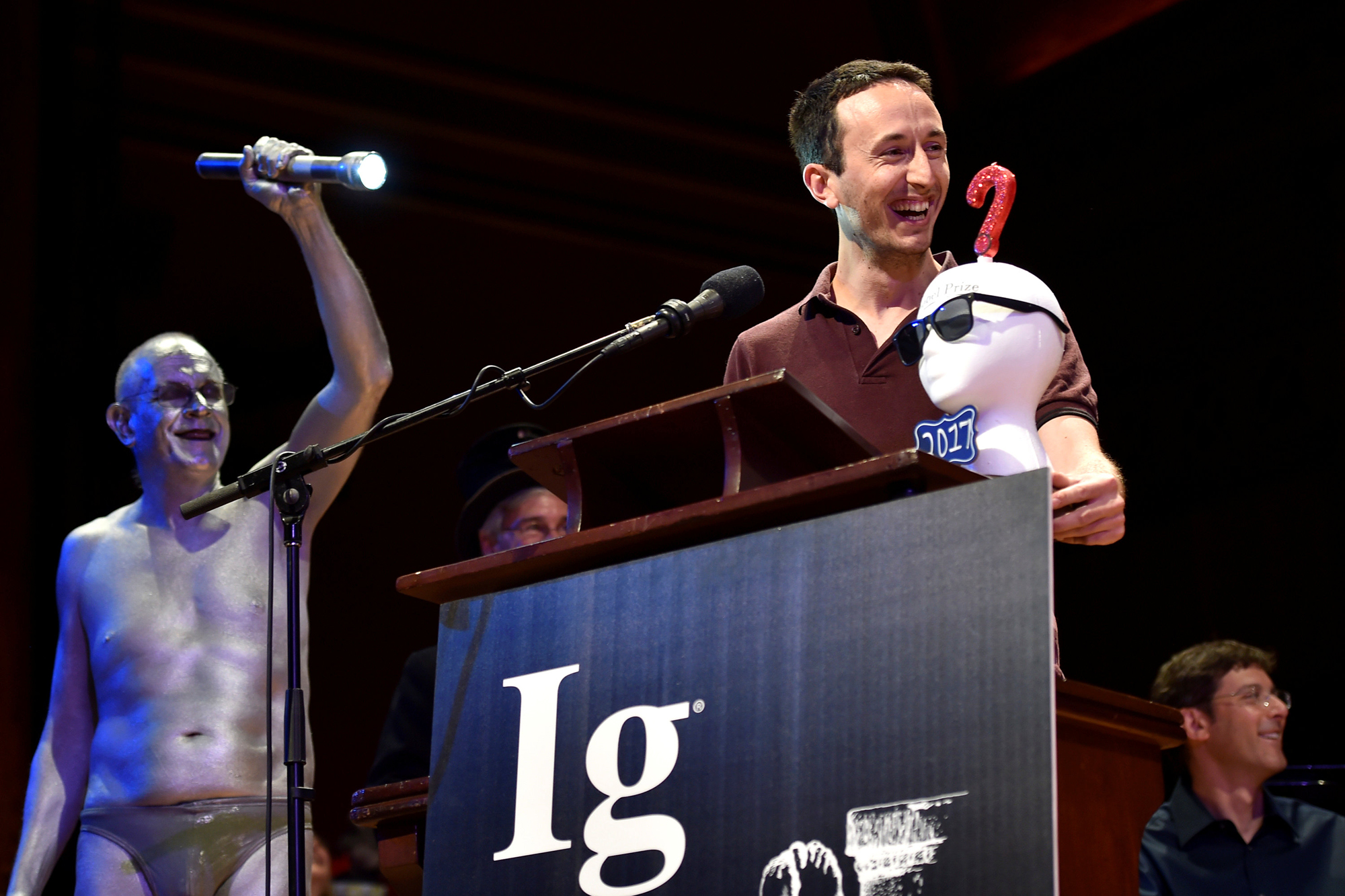 Proof: Using the Deborah Number and the Properties of Liquids

For instance, the Himalayas are solid from the observation of human eyes, but this characteristic is measured based on the human time scales. If it is measured on the Geological Time Scale,  T is equal to billions of years, and τ is equal to tens of millions of years. Therefore, De < 1, and the Himalayas are liquid (and they are actually moving imperceptibly because of the continental drift). 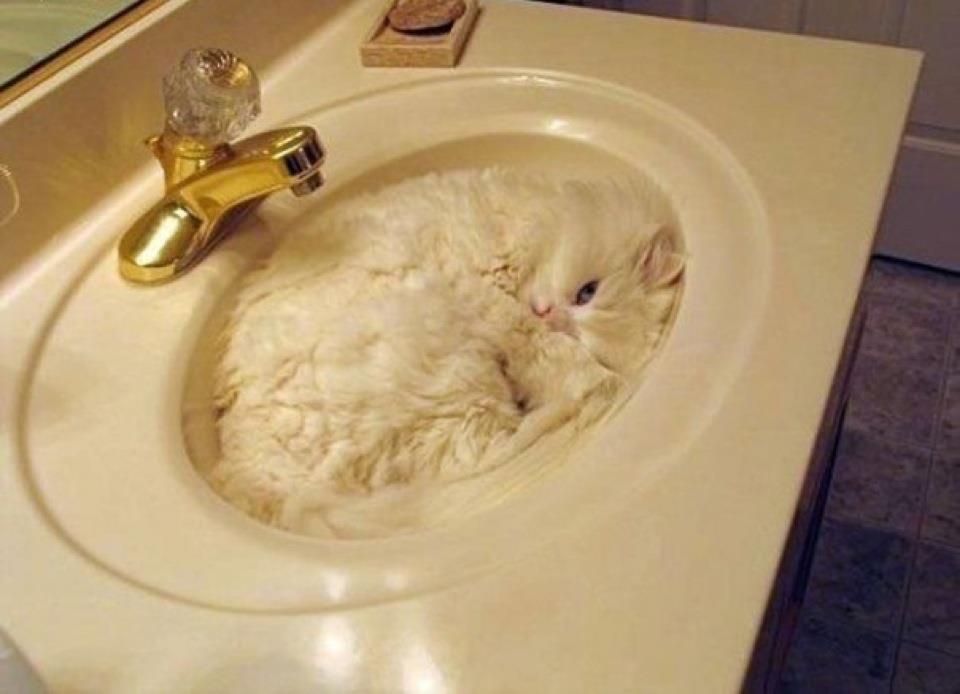 An example of using this model to prove that cats are liquid, according to Fardin’s research, is:

The time that a cat spends to fill a sink is about 5 seconds, and we observe this phenomenon for about 60 seconds. In this case, the relaxation time (5s) is smaller than the experimental time (60s), so the Deborah number is less than 1. Thus, under this circumstance, this cat is a liquid.

By comparing the behaviours observed in cats with the properties of liquids, we can discover some similarities. Fardin mainly used several groups of pictures to prove this:

1. When cats fit themselves into a container, they always alter their shapes to fill out the container without changing their volume. This is a property possessed by liquid.

2. On an inclined surface, liquid tends to flow down due to gravity. In the picture presented below, it is evident that these cats are ready to “flow” down the stairs. 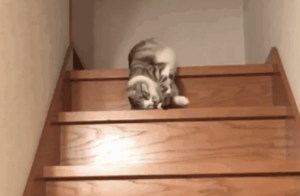 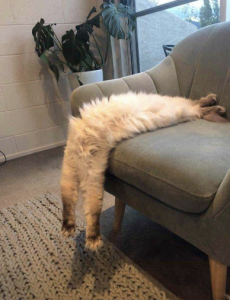 4. Imagine that you have a bottle of ketchup, a typical example of a non-Newtonian liquid. It either comes out easily, or you have to exert an additional force with great effort to force it out of the container. When cats get stuck in containers, they face the same situation, as demonstrated in this picture: 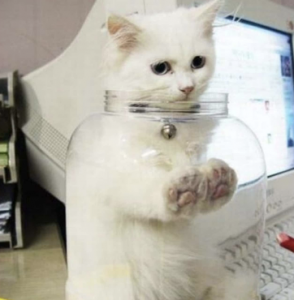 Therefore, it is fair to say that cats are a type of “non-Newtonian liquid” according to the proof above.

Now, here is the question: how are cats capable of squeezing themselves into small spaces? It’s because they do not have a rigid collarbone. Their clavicle bones are free-floating, so if their heads and shoulders can fit, the rest of their body can easily squeeze into the space as well. 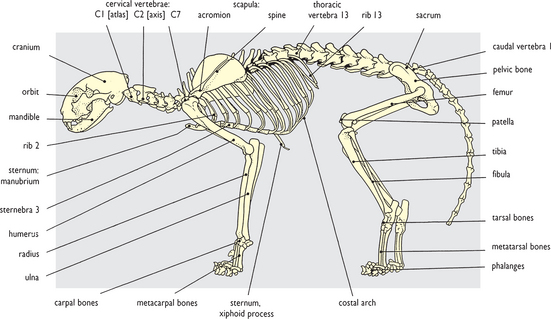 The first part of the Ig Nobel Series has come to an end! Hope you all love the fun facts that you learned in this article, and see you next time!