People say you can’t do much with a liberal arts degree, and Elon Musk, Bill Gates, and Jeff Bezos are constantly praised for bringing new ideas and technology to our day-to-day lives. In school, we sometimes learn about influential thinkers like Shakespeare, Plato, Aristotle, and more, but we rarely talk about more recent humanities figures who have changed our lives for the better. In this article, we’ll be talking about liberal arts majors who have recently been making your everyday life much better, even if you didn’t realize it.

Note: This is Part 3 of a 4-part article series titled “The Liberal Arts Matters”

Degree: Bachelor of Arts in English Literature and Theatre 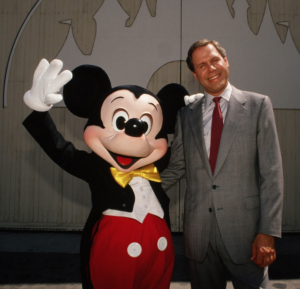 Michael Eisner oversaw the Walt Disney Company for more than twenty years with a BA alone. The CEO has mentioned how useful the humanities has been to his life, stating that “no matter what business you are in, you are dealing with interpersonal relationships.” Before his big break, Eisner was an NBC clerk, paying only $65 per week, and never imagined that he could end up as the CEO as one of the largest companies in the world. 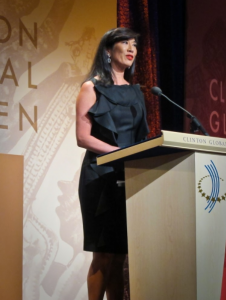 Andrea Jung is the former CEO of AVON—a multibillion dollar cosmetics company—whose journey began at Princeton University, where she received her degree in English Literature. Jung did not plan a career path in business, but after her friends told her about a training program for marketing and merchandising, she found a deep-rooted passion for the subject. Her bachelor’s degree came in handy, however, as she was able to speak and articulate ideas well—the first step towards a successful business career.

Degree: Bachelor of Arts in History and Literature 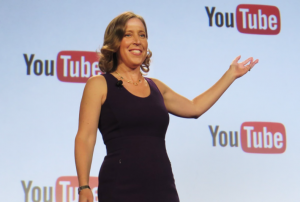 Susan Wojcicki grew up on Stanford campus and pursued her ambition in university: the liberal arts. In her final year of studies, she took a computer science course that caught her attention, and thus she became interested in technology. Her circumstances show that taking a liberal arts degree doesn’t mean you can’t take STEM courses that interest you, and if you’re in a STEM major, you can still take humanities courses. Combining these subjects is a very ideal form of study! She is now well-known as her role as youtube’s CEO, and says that she “found something interesting, and […] cared about it” when choosing her degree.

Degree: Bachelor of Arts in Government 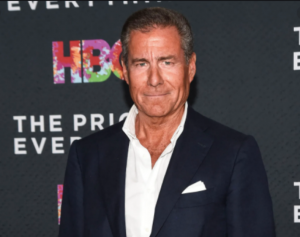 Richard Plepler has been the head of HBO for 8 years now, thanks to the skills he gained from his BA degree. After graduation, Plepler set out to secure a job he enjoyed, no matter how slow the process would be. In 1987, he began a one-man consultancy, and at dinner with the Isreali ambassador to the United Nations, he pitched an idea for a documentary regarding the Palestine-Israel conflict. After creating the film, which caught the attention of HBO’s Chairman at the time, Plepler was invited to join the HBO company.

Degree: Bachelor of Arts in Philosophy 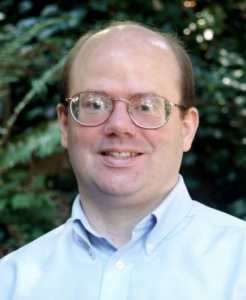 Larry Sanger is the reason for our mass knowledge-sharing site: Wikipedia. He owes his success to his degree, stating that liberal arts majors have the purpose of “developing the liberating potential of as much knowledge, wisdom, and intellectual skill (reading, writing, calculation, etc.) as possible.” Sanger developed an interest in the fast sharing of knowledge during his schooling, and created wikipedia as a way for students to find information as quickly and efficiently as possible.

Degree: Bachelor of Arts in History 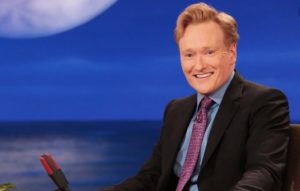 Before becoming the famous writer, producer, and host for his talk shows, Conan O’Brien received a Bachelor of Arts in History with honours from Harvard university. In 2016, he spoke at a Harvard event on liberal arts education and the entertainment industry, where he stated that having opportunities for the arts and entertainment was important, as these opportunities are what led him to his current career. He also stressed, however, that he thinks people should pursue a “broad education” in college, rather than focusing on only STEM or only the arts.

Degree: Bachelor of Arts in English 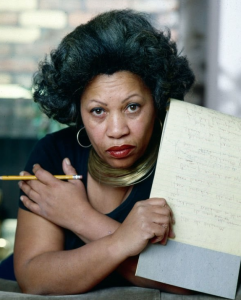 Toni Morrison, winner of both the Pulitzer and Nobel prizes as a result of her writing career, owes her success to her BA degree. She originally began her studies in the hopes to go into teaching, but upon falling into the broad world of the humanities, quickly changed her mind to become a writer instead. Morrison is a heavy advocate for the power of writing, stating that “writers are among the most sensitive, most intellectually anarchic, most representative, most probing artists. The writer’s ability to imagine what is not the self, to familiarize the strange, and to mystify the familiar — all this is the test of her or his power.” 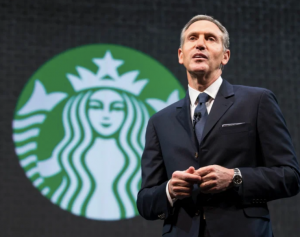 Howard Shultz grew up as a first generation college student from a working class family. He made sure to take some business classes during his schooling, because he was worried about his future career. His first job was at Xerox on the sales training programme, where he learned about the business world. After three years in this job, Shultz worked for a swedish coffee company, before moving to Starbucks in 1982, where he was promoted to CEO in 2008. 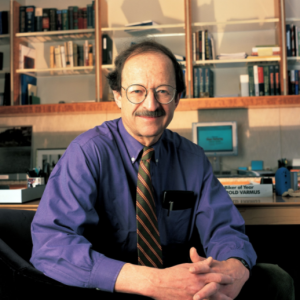 Harold Vamus entered Vamus college in 1957 to obtain a science degree and later go to medical school. While in college, his interests drifted towards english literature instead, as he began working in journalism and was active in politics. Vamus then entered graduate school to continue his study in literature, but within a year switched to medical school instead. While studying medicine, however, Vamus found himself more interested in research, and used his knowledge from both his bachelor’s degree and medical school to discover oncogenes—cancer-causing cells. 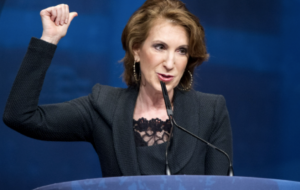 Carly Fiorina obtained a Bachelor’s degree in Medieval History and Philosophy from Stanford University in 1976, and obtained a Masters in Business shortly after. She is most well-known for her position as HP’s CEO from 1999 to 2005, making her the first woman to lead a Fortune Top-20 company. She now works with individual organizations to help broaden their impact though her initiatives— Carly Fiorina Enterprises and the Unlocking Potential Foundation.

No matter their degree, many people have found ways to accomplish their dreams, and make larger impacts on society then they would have ever imagined. Many of these influential people needed STEM knowledge, or course, but with their liberal arts degree, they were able to combine these subjects in a more efficient way. Thus, they show that we need both the humanities and STEM in our everyday lives to move society forward.

“The Nobel Prize in Physiology or Medicine 1989.” NobelPrize.org, www.nobelprize.org/prizes/medicine/1989/varmus/biographical/.

Popova, Maria. “Toni Morrison on the Power of Art and the Writer’s Singular Service to Humanity.” Brain Pickings, 19 Dec. 2019, www.brainpickings.org/2019/05/16/toni-morrison-writing-art/.