The Wakefield Studies Part 1: How One Paper Created the Discourse Surrounding Vaccinations Today

In 1998, a group of researchers, headed by Andrew Wakefield, produced a groundbreaking study in the journal, the Lancet. The team of 13 researchers produced the hypothesis that the MMR vaccine (measles, mumps and rubella) that was being distributed all over Britain was responsible for developing autism in children. The vaccine was allegedly causing ‘enteritis/disintegrative disorder,’ an expression Wakefield coined for bowel inflammation (which he claimed caused harmful proteins to be released into the bloodstream), resulting in regressive autism. News of the study spread like wildfire, and it gained enormous traction and mass coverage in the media. As a result of its publishing, the percentage of vaccinations dropped 20% in Britain, in the late 90s and early 2000s. The effects of this study still linger today. Currently, only 85% of children under 5 have gotten the full MMR vaccination, an average 10% lower than the World Health Organisation’s target. It has also sparked a furious worldwide debate 20 years later, on the political stage and in the media, with the adoption of extreme stances. 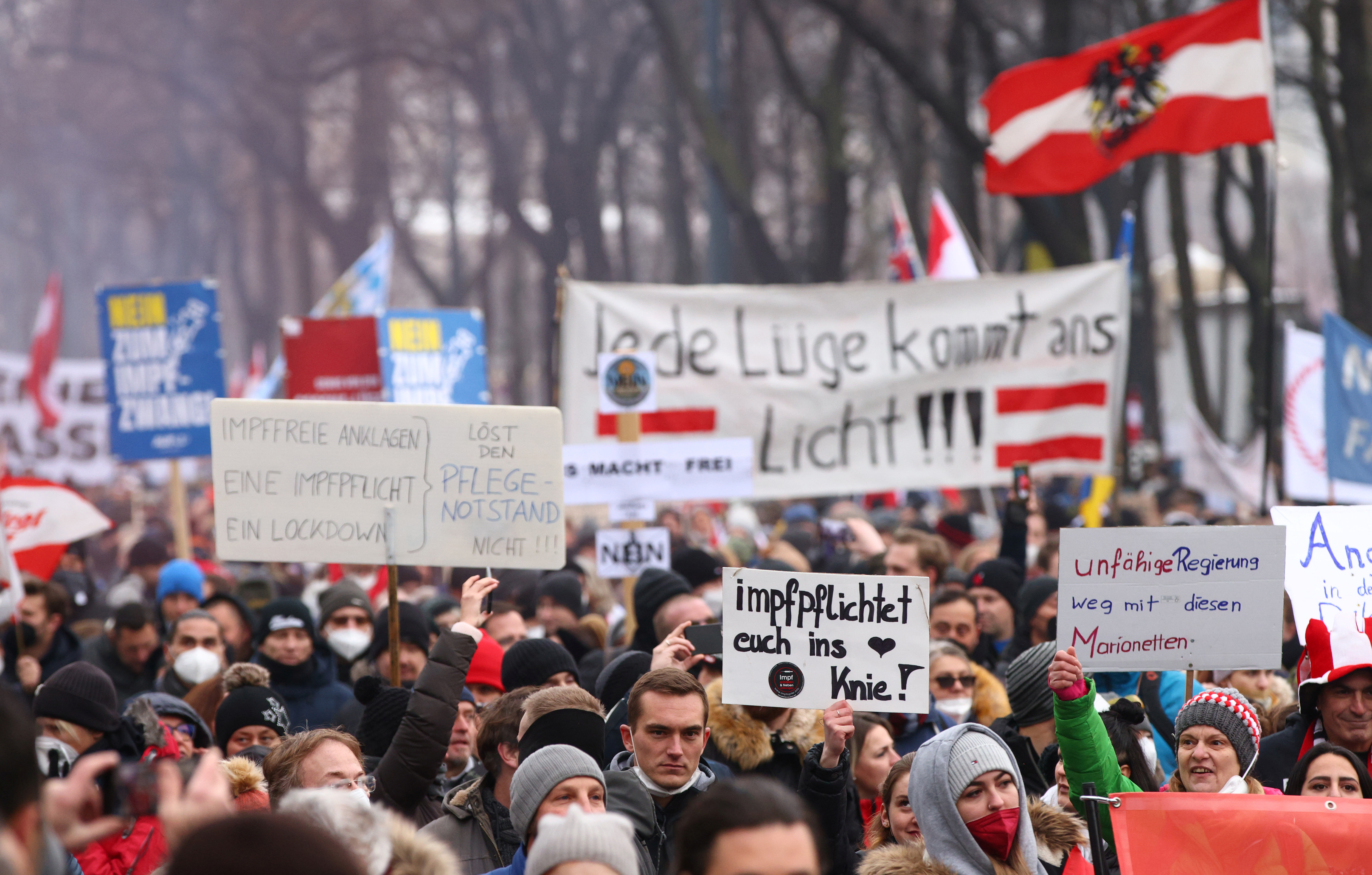 The study “Ileal-lymphoid-nodular hyperplasia, non-specific colitis, and pervasive developmental disorder in children” was sensational, impactful, and most importantly, extremely flawed. Andrew Wakefield and co. were responsible for writing a biased report that would cause significant repercussions to the general public, even a decade after the Lancet retracted the paper. Naturally, a couple of questions arose at this bizarre news: what Wakefield and his colleagues had to gain, how this research was conducted, and how the effects of this study harmed people and the discourse surrounding vaccination (which will be explored in Part 2).

*Note: In 2004, 10 of the 13 researchers recanted the claim that was proposed in the journal, and it was found that they were not responsible for the changes Wakefield alone made to the final draft before its publication. However, they are still partly responsible for failing in their duties as researchers to critically examine the background and sources of the study.

Bias is an aspect that can be found in many if not all research. It is unavoidable. However, the bias found in the Wakefield study is intentional and blatant—if people know what to look for. Bias is a predisposition to influence or corrupt objective consideration of a topic. In statistics specifically, bias is a systematic error that influences the outcome. It can happen at any point of the process, pretrial, during trials, and when it comes time to publish the study.

In the late 90s, the British government had a unique program: the Legal Services Commission. The government provided grants to law firms for investigating and supervising scientific research. A personal injury lawyer, Richard Barr, approached Andrew Wakefield, and funded his research secretly, two years before the infamous paper was published. It is estimated that Wakefield received over £435,643—an amount he neglected to disclose during the publication of his findings. The bias reaches a level of absolute absurdity when it was later exposed that researchers in the US and the UK that supported his research also received generous premiums from the same law firm. 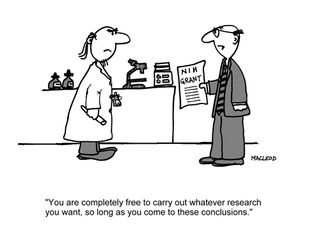 The presence of bias becomes blatantly clear when evaluating and referencing the children used in the Wakefield study. These children were not random samples from a large pool of children showing symptoms of gastrointestinal illness and degenerative autism, coincidentally after receiving an MMR vaccination. As a matter of fact, 5 of 8 children in the study that were diagnosed with autism had been clients of Barr’s, who were undergoing lawsuits with pharmaceutical companies, claiming their children contracted autism due to the vaccine. It was all too awfully convenient for Barr to refer his clients to Wakefield.

Not only were participants in the study pre-selected instead of randomized, but it is also on record that Wakefield had contact with the patient’s parents, sending them documents containing his theories and thoughts on how the vaccine had induced symptoms and would lead to regressive autism. These conversations took place before the parents could talk to the hospital clinicians, and were an obvious attempt to influence how the parents present their children’s symptoms and history to hospital clinicians. This would aid him in recording favourable diagnoses and referrals from clinicians for his research project.

As mentioned above, Richard Barr reached out to Andrew Wakefield and provided funding to conduct the research. It is interesting to note that they had apparently deduced a conclusion from the study- that they had not yet conducted. In a confidential grant application to the UK government’s board of Legal Services, Barr and Wakefield disclosed a syndrome “enteritis/disintegrative autism” and how the “evidence” (which he found after the initial claim) was strongly in favour of vaccine-induced origins. 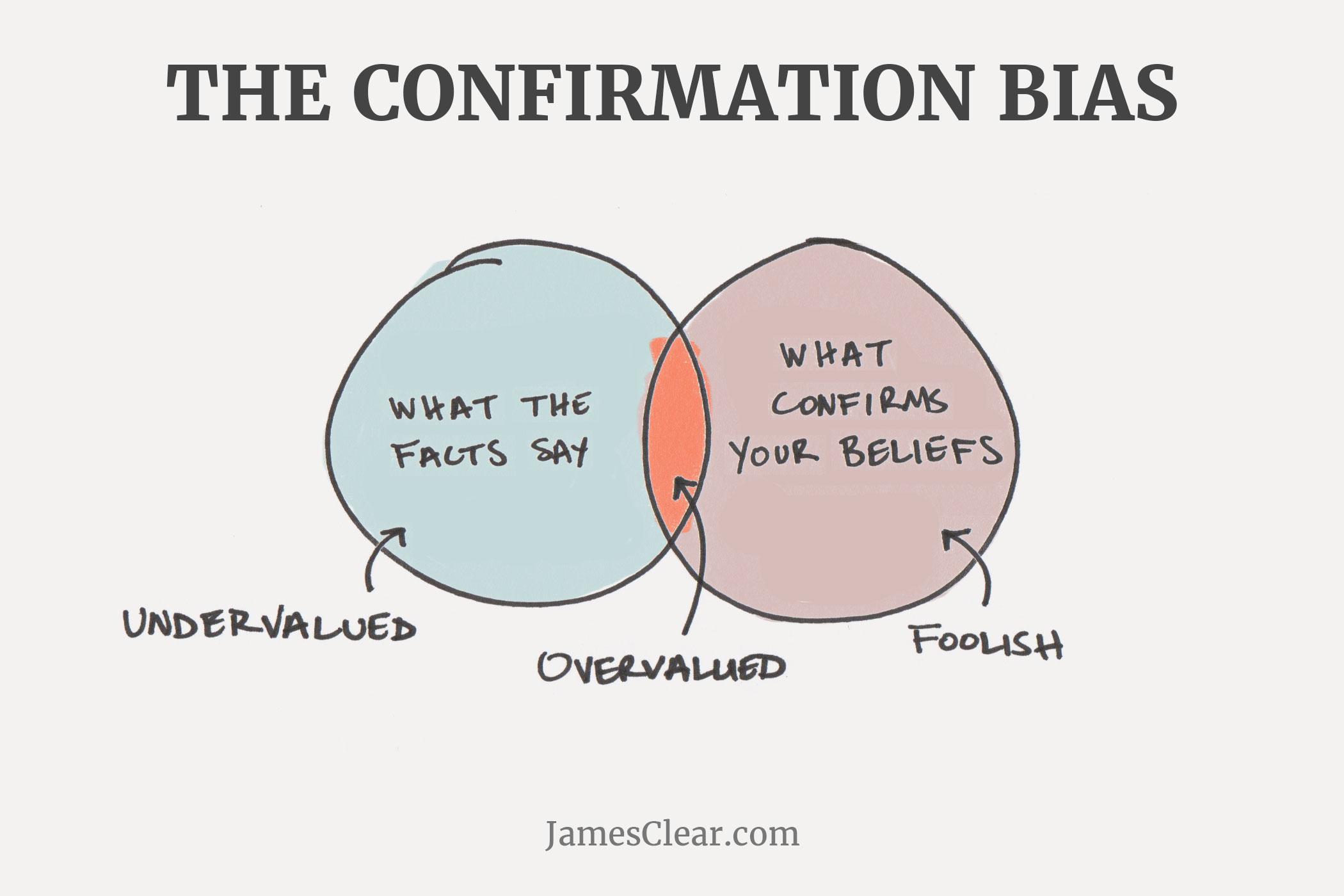 One would think that distorting the circumstances before trials would be sufficient to effectively end up with the intended result. However, of the cases studied and recorded in the paper, every single one was tampered with.

Brian Deer, an investigative journalist, largely credited with exposing the nature of the Wakefield study, had taken the initiative to interview the parents of the children and publish his findings in the British Medical Journal. It became clear that the researchers had revised the participants’ medical histories to fit the proposed narrative. For example, the study claimed that Child #11 started experiencing symptoms of regressive autism at 15 months. However, the child’s medical records prove that his symptoms started a month before he received the vaccine, at 13 months. The study also recorded his behavioural issues as a chest infection. The father of Child #11, although a staunch believer that vaccines can cause childhood developmental disorders, was absolutely floored when presented with the information recorded about his son in the study. He wrote, “Please let me know if Andrew W has his doctor’s license revoked… His misrepresentation of my son in his research paper is inexcusable.”

Another example can be found in the documentation surrounding the case of Child #2. In the paper released by the Lancet, Child #2 was recorded to have started exhibiting symptoms two weeks after the MMR vaccination. However, his mother stated his symptoms had started six months after his vaccination upon further inquiry.

Child #4 had already received a diagnosis of Asperger’s syndrome before he was admitted into the study, thereby clearing him of any notion of regressive autism. The medical histories and cases of the other children documented follow similar patterns; the timelines and symptoms were changed, or they had previous diagnoses the study failed to mention.

It doesn’t take a genius to figure out something is awfully suspicious about the ethicality and legitimacy of the study.

However, despite the lengths that the parties involved went to justify the study, the investigation conducted by the General Medical Council in July 2007, which lasted until March 2010, led to the retraction of the paper from all publications. Wakefield was struck off the medical register and barred from practising medicine forever.

Despite the outright discrepancies and bias concerning the Wakefield study, millions around the world have been deceived by the vaccine-induced autism scare tactics and propaganda. And it has come at a cost. While law firms and researchers have gotten rich winning lawsuit settlements, the impact of the war waged on vaccines has affected millions of lives, effects that will be explored in the coming piece.

Interested in becoming a citizen scientist and helping advance scientific research? Head to SciStarter.org where you can learn citizen science basics, and volunteer in projects of your interest, whether it is Ecology, Social Science, Physics, Astronomy—you name it!

Even if you aren’t interested in becoming a researcher (yet), SciStarter has its own blog and podcasts, as well as interactive modules to learn different science concepts.

Naima is a grade 11 student at Northview Heights Secondary School in Toronto. A budding polymath, she is interested in a broad range of subjects such as history, ecology, creative writing and the hard sciences. Her passion for knowledge bloomed as a child when she began reading anything she could get her grubby little hands on. She aspires to become an author and shares what she loves with others who have similar interests.