VR in the OR, ER, and beyond 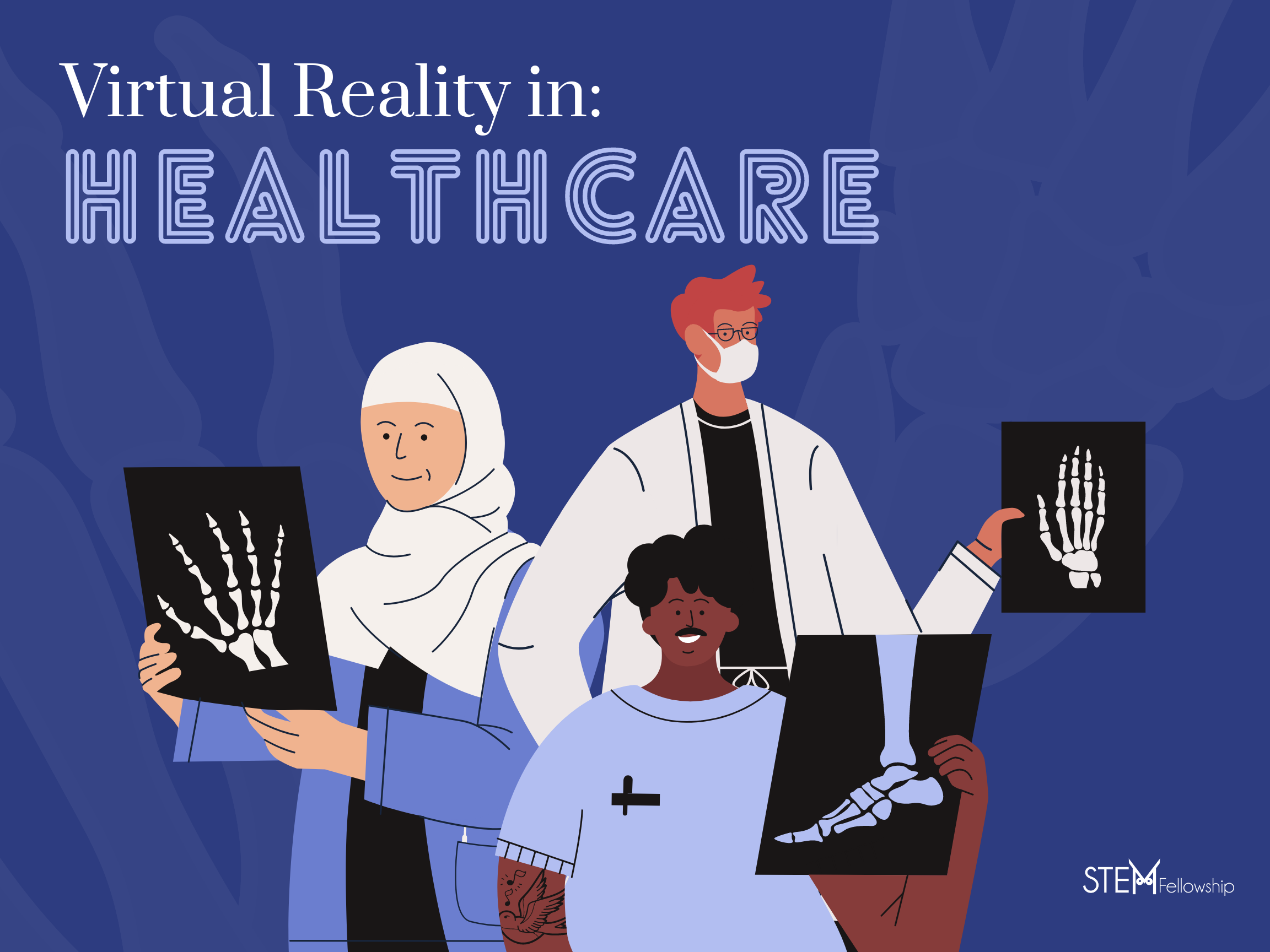 Virtual reality (VR), where software is used to mimic an artificial three-dimensional sensory environment, is one of the greatest technological phenomena. It sounds like a recent concept but the first VR system was actually created over half a century ago. Created in 1956 by cinematographer Morton Heilig, the first VR system, called the Sensorama, was a huge box with a space to stick your head inside to view films.

It used sound, sight, smell, and touch to make the viewer feel like they were in the film. There are still VR systems nowadays used for recreation, but their uses have expanded far beyond the entertainment industry. Thanks to advances in VR, such as head-mounted displays and stereoscopic 3D, one of VR’s biggest uses today is in simulation, which involves creating training situations that replicate real life. This has had an enormous impact on healthcare, as VR allows users to “learn from experience.” Below are examples of some of these uses in the healthcare industry. 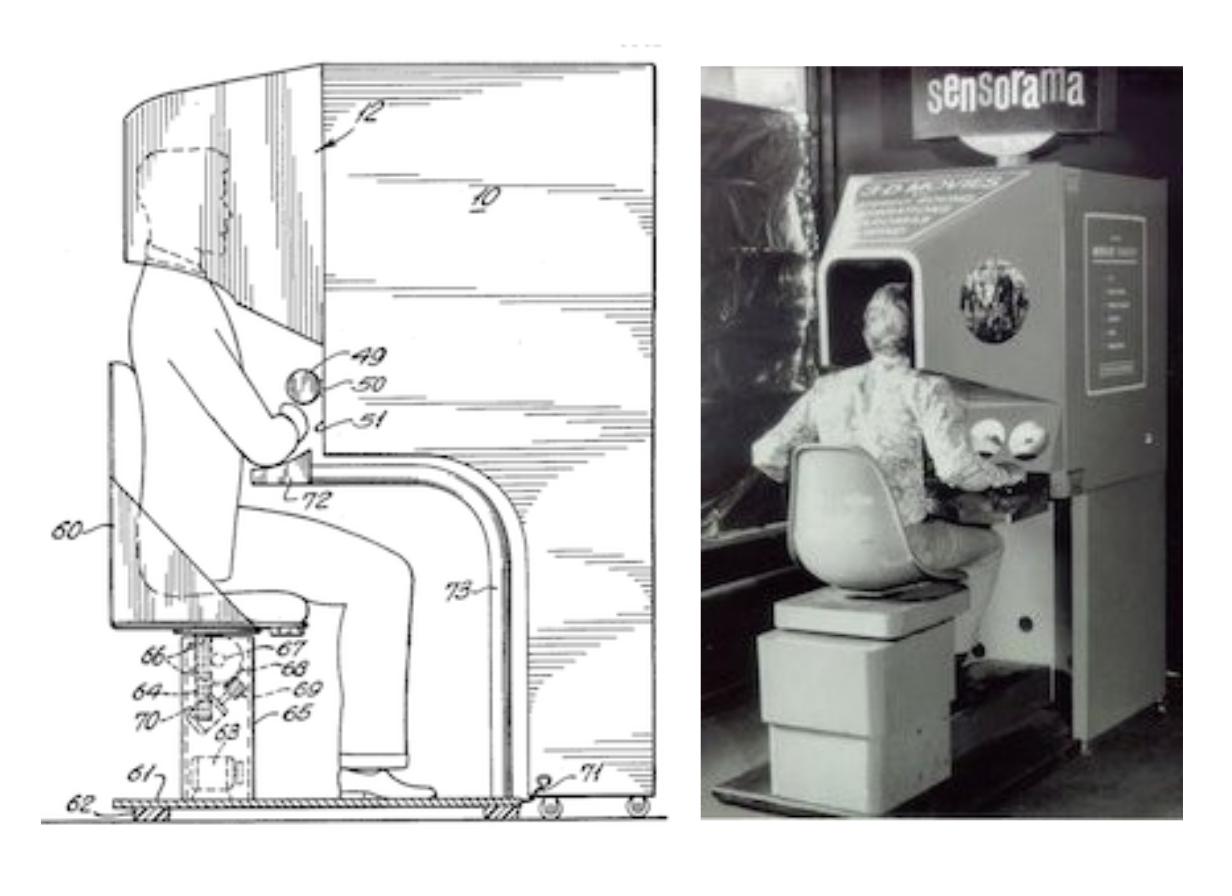 VR is often used when training medical students, and it is particularly useful for learning surgical procedures. VR training allows students to see things within the human body that they would not see without performing actual surgery. To perform real surgery, students must familiarize themselves with the human body before conducting surgery. Corpses are often used, however, they obviously do not act the same way as a live human body, since their heart is not pumping, and are difficult to acquire. A study by Harvard Business Review showed that VR-trained students perform 230% better compared with students trained with traditional methods. VR systems for this usage are made by filming 360° videos of the interiors of a human’s body.

VR headsets have been used to help people better understand the struggles of various medical conditions. For example, pharmaceutical company GlaxoSmithKline created a VR system simulating how a severe migraine feels. While the wearer of the headset does not feel pain,  they experience other symptoms of migraines such as sensitivity to light, thumping head, blind spots, and disorientation. There are more VR systems like this, but for many other medical conditions too.

These kinds of VR systems also help physicians understand how their patients feel. According to a study by Dyer et al. at the University of New England, this builds empathy, a crucial characteristic of a doctor.

VR can transport individuals to scenarios that may be impossible or extremely unlikely in real life, such as flying. This can help comfort patients who may be feeling distressed or down.

For example, it can be used to help calm hospital patients. Being at a hospital, constantly worrying about your condition, and not being able to see friends and family can negatively affect a patient’s mental health. At St. George Hospital in London, England, patients undergoing wide-awake surgery can choose to wear a VR headset before and during their operation. The headset showed them relaxing scenery. They found that 100% of the patients claimed that their overall hospital experience was better because of the headset, 94% said that they felt more relaxed due to the headset, 80% said they felt less pain after the headset, and 74% reported that they felt less anxious after the headset.

OxfordVR has VR programs developed as psychological interventions to treat mental disorders such as psychosis, OCD, and a fear of heights.

During physical therapy, VR can incentivize exercise by turning exercise into a game and allowing patients to pick whichever setting they wish to be in, such as a beach or a forest. This increases the exerciser’s motivation and focus. It has been proven to speed up the recovery process. Neuro Rehab VR has been creating VR headsets through machine learning to do these things.

In a nutshell, VR is changing the healthcare field by creating new realities that would otherwise not be possible. These recent applications in VR will make a huge impact in this field as it further develops and the technology becomes increasingly accessible.